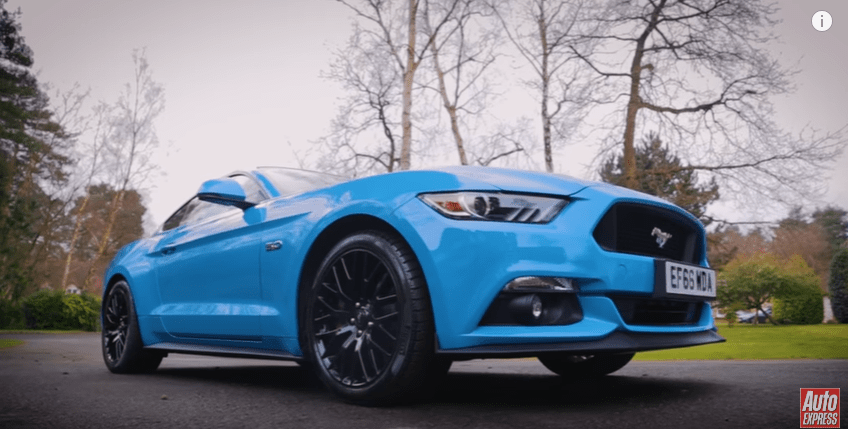 You may not be familiar with Gareth Ainsworth. He?s the player-manager for the soccer team the Wycombe Wanderers. He?s called a ?footballer? across the pond, and is, according to this video quite popular.

What makes him quite popular to us is his choice of cars. The YouTube description say:

Footballer’s cars are usually ten-a-penny Mercs, BMWs and Bentleys but Gareth Ainsworth does things differently. The Wycombe Wanderers manager owns a classic 1969 Mustang and might be in the market for the latest model, too…

Not only does he own a Mustang Mach 1, but it?s orange. He grabbed it because they call him ?Mr. Rock and Roll? ? he has his own rock band — and this car, to him, screams Rock and Roll.

Auto Express tried to tempt Ainsworth with a 2017 Ford Mustang GT, and he was impressed.

Related: This Ford Mustang is the rare first of its kind, and it is for sale