If you want a car that packs a punch, Mike Tyson’s Ferrari F50 is for sale 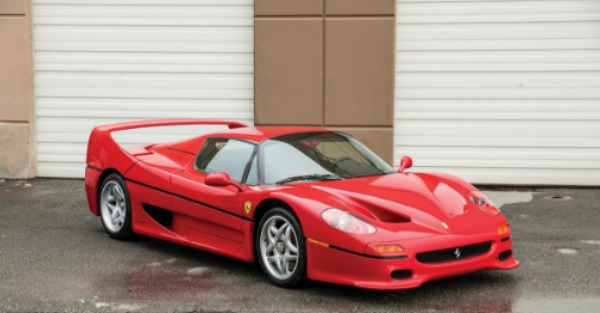 If you have an extra $2.4  million laying around, how about spending it on a knockout of a car?

That’s right, the former heavyweight champion of the world who was once the “baddest man on the planet,” is selling his ride.