1958 Ford Pickup Gets Customized to Look Like Drag Car

Beautiful 1959 Chevy Pickup Will Have You Seeing Green 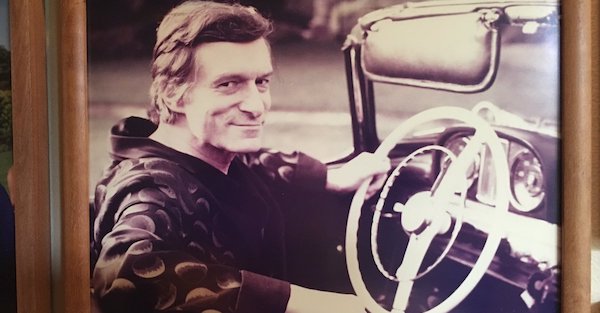 Hugh Hefner passed last week, and along with him went a global icon. Hefner was known for his eccentricities and his affinities for scantily-clad ladies. Over the course of his life, he founded the most recognizable men’s magazine in the world, fought for social justice, and collected some very interesting cars according to Gearheads.org.

Some of them you’d expect from a professional playboy, like the Mercedes 300SL convertible. Lacking a roof, the Mercedes lost the signature gull-wing doors, but the appeal of having a supercar convertible more than makes up for the deficiency.

The collection wasn’t without some duds though. For instance, Hefner owned an H2 limo. A car that just screams poor taste. And yes, Hefner owned a Hummer; it’s very funny. The H2 had white leopard print seats and playboy decals. It even had a mirror on the roof, so that people can look up and reflect on the mistakes they made that led to riding in an H2 limo.

Related: Prince had a car and motorcycle collection as unique as he was