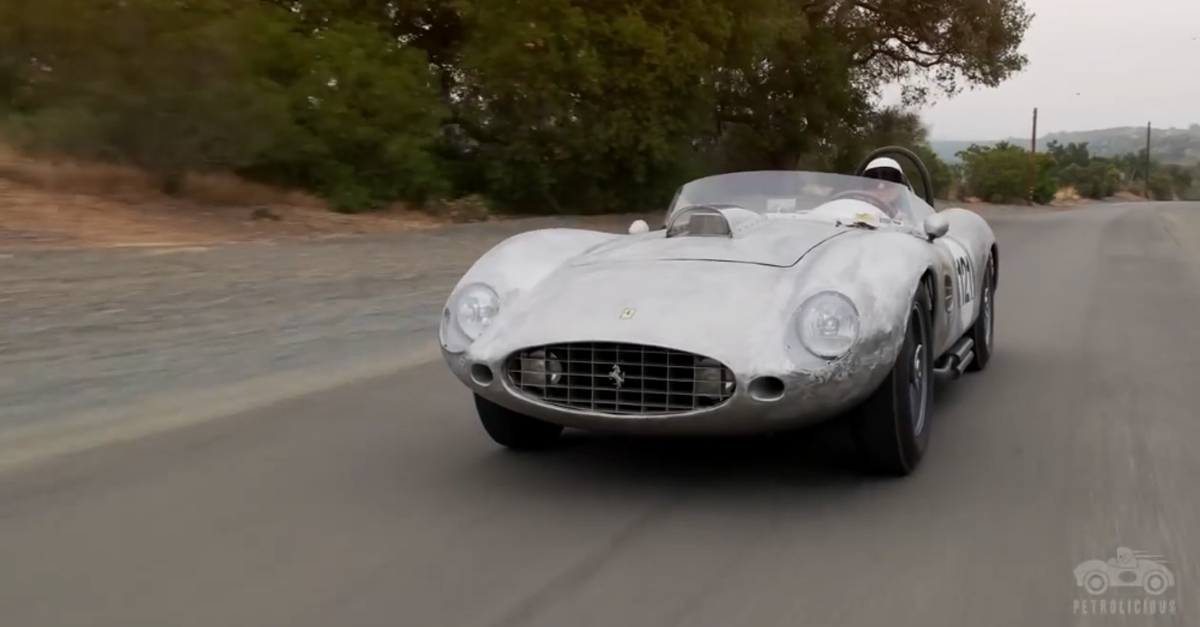 After lusting over the classic ’59 Ferrari Testarossa for much of his life, automotive engineer Peter Giacobbi lucked into finding a seller who wanted rid of the body and shell of the very Testarossa he was after which had been wasting away in a warehouse for decades. He scrambled and searched for every period Ferrari part he could get his hands on, but was forced to make many compromises in pursuit of building up the car, with proper Testarossa parts being nearly impossible to find and prohibitively expensive if they were found. Giacobbi worked tirelessly to modify what parts he had to mirror the original parts as closely as he could, and in the end, built himself the dream car he always wanted: a no-frills race car that is all substance over style.