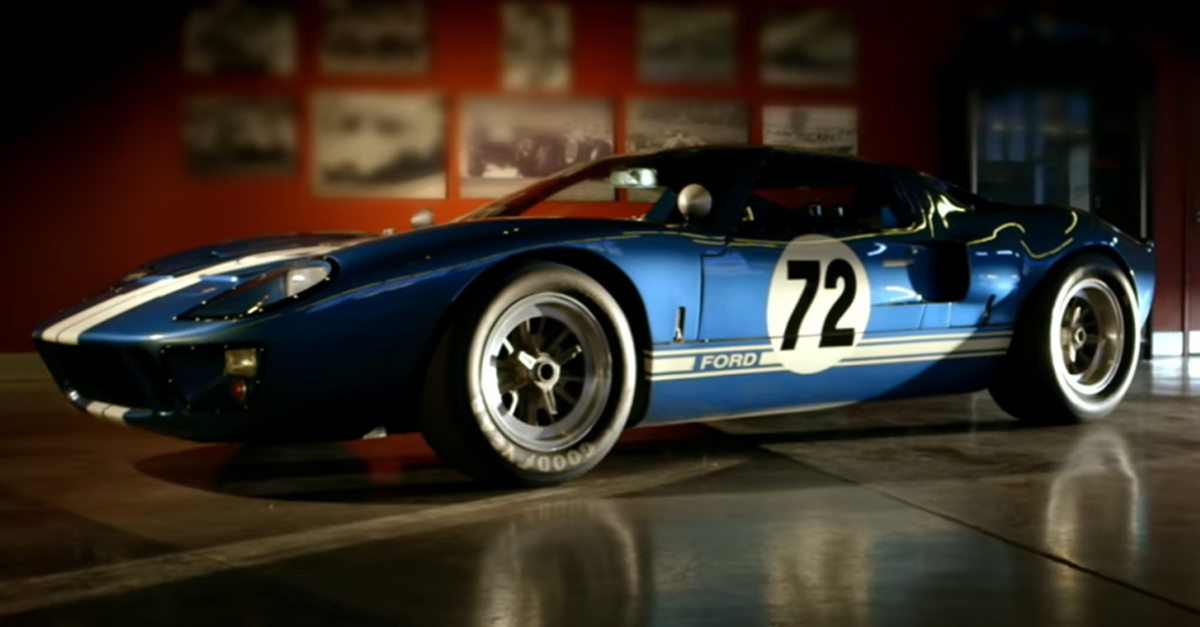 In 1960, Henry Ford II was not happy. He was desperate to have a Ford racing at LeMans, but he had nothing that could compete with Ferarri, until the GT40. In 1964 the GT40 MK1 debuted at Nurburgring, but failed to even complete the race. Furious but determined, Ford threw everything he had into the GT. With the help of former Aston martin team manager John Wyer and Ford Motor’s Roy Lunn, the GT MKII debuted in 1966, and a new hope was born. Learn more about the golden age of racing with this trailer for the groundbreaking documentary “The 24 Hour War” by Adam Carolla and Nate Adams/