The EPA will mandate more gas that could hurt your engine 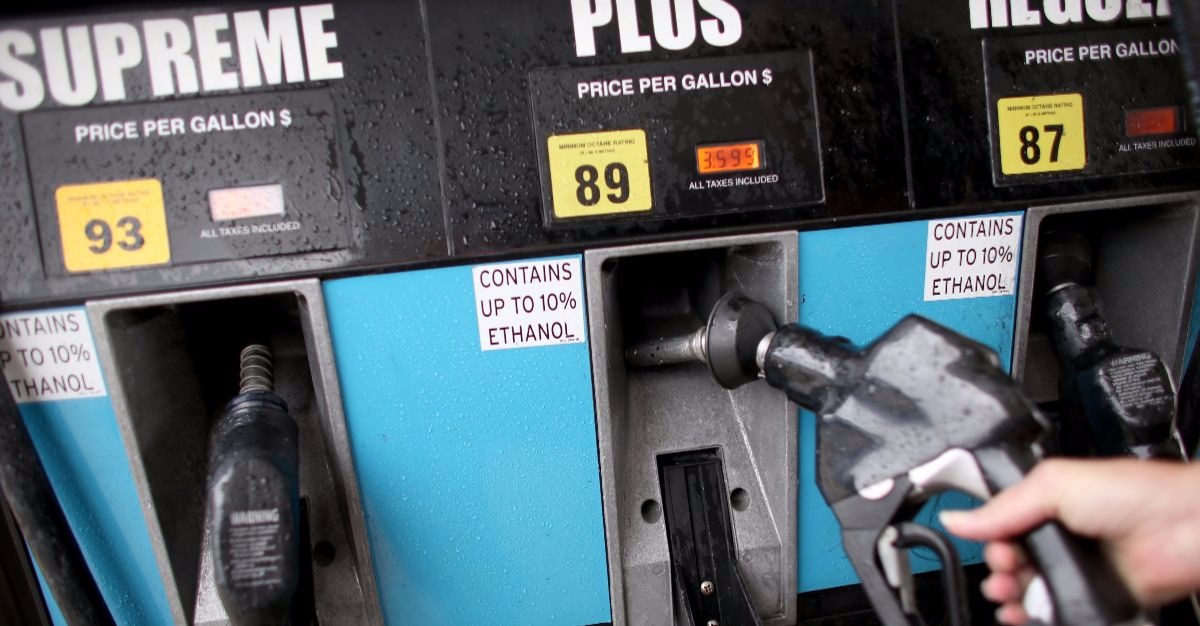 The EPA has decided how much renewable fuel will be required to be mixed in with gasoline for 2018, among other things. A part of these standards affects the most common renewable fuel, ethanol.

The Drive notes that the EPA originally predicted these levels would fall in 2018, but instead there was a slight increase from 19.28 billion gallons of renewable fuel in the gasoline supply in 2017 to 19.29 billion gallons next year.

This is not a big deal to most people, as newer cars have no problem running gasoline with the most common 10% mixture of alcohol-based ethanol. But the ethanol can wreak havoc on older engines.

A shop specializing in the tuning and maintenance of carburetors, appropriately named The Carburetor Shop, warns that, since Ethanol is less energy-dense than gasoline, carburetors in older cars will need to be tuned to avoid running lean.

Another concern is that ethanol can cause old rubber seals and fuel lines to deteriorate as outlined by Hot Rod Network. If an older car will be running on an ethanol mix, especially if it will sit longer periods between uses as many classics do, these older rubbers may need to be updated to a type of rubber that can withstand alcohol based fuels, or even leather in some applications.

In addition to older cars, many engines found in lawn mowers, motorcycles and boats still rely on carburetors and can be negatively affected by ethanol in fuel. For now, Ethanol free gasoline can still be found at some gas stations, but if the trend continues, it may become harder and harder to find the gas your sweet classic craves.

Related: How Dirty Are Fuel Emissions Between Gas, Ethanol, E85 and Kerosene