Help save this 1972 Chevrolet Monte Carlo 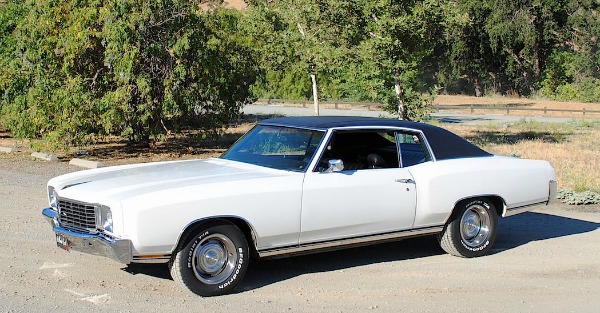 The House of Muscle does great features on the coolest cars from the American Muscle car era. They also practice what they preach, and Mike Musto and the House of Muscle team built a 1972 Chevy Monte Carlo to serve as his personal daily driver. Then someone decided they wanted this beautiful Chevy to themselves.

The car was stolen overnight and spreading that FB post is the best chance the car has at being saved. Musto knows it was towed because, obviously, you don’t start up that monster without waking up the owner.

Musto told Jalopnik that his goal with this car was a ?nice, old-school daily with air conditioning that just cruised really well.? The car was only finished about a month ago and he said, ?I?ve finally built the car that I?ve always wanted from a daily driver perspective, and then somebody took it, which is real aggravating.?

Here is the car in happier times:

Best of luck to Mike in finding his prized Monte Carlo in one piece.