Could Buick bring back this muscle car? 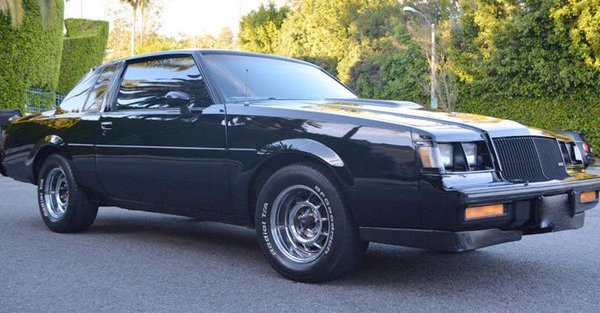 The Buick Grand National was so badass that Buick would market it today with a Corvette badge. After all, Buick’s new ad exec’s idea of “marketing” is dragging your company’s reputation through the dirt, and following it up by saying, “but it’s better now! Trust me.”

It’s fine, maybe, because the people who are buying Buicks were probably always the people who would buy a Buick; unless they are the kind of person to buy a Grand National.

The Grand National was Buick’s answer towards their woefully underpowered family cars. The all-black muscle car was able to smoke almost anything else on the track, which it later did after McLaren got his hands on it and breather life under the hood.

There is a rumor that the muscle car could return. Why not? Everything else has, but nothing official has come out yet, so we’re all waiting with baited breath.