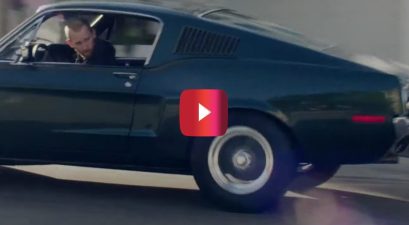 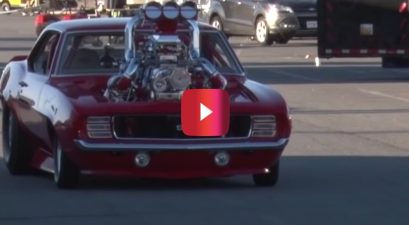 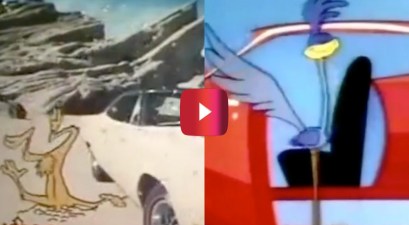 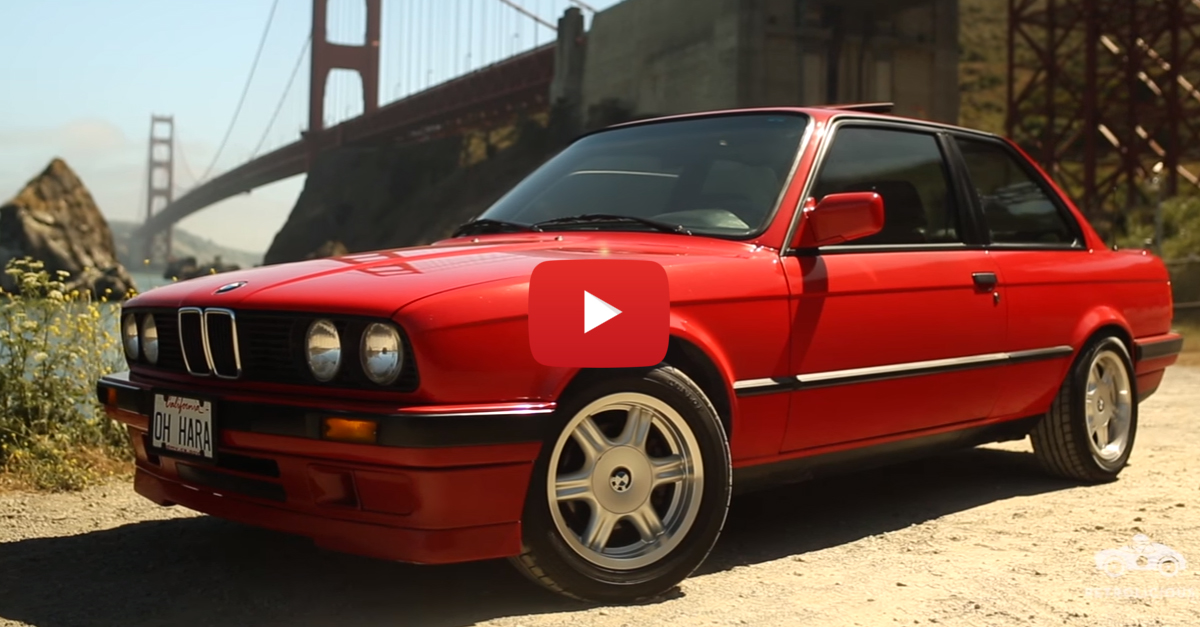 Delia Wolfe “gravitated toward the 1991” BMW E30 Coupe because it was “…the last coupé they made in the E30.” Where the 2002 was its more powerful cousin, the E30, as Wolfe puts it, “…is the ‘baby’ M3.” She calls it the “spiritual successor.” The E30, in the classic, boxy yet sleek, 3 series styling, may not command as much power or torque as the 2002 it’s based on, but it is “one of the last of the simple, mechanical, engineering-driven driver’s cars the Munich firm built its reputation on.”

“It’s a practical vehicle,” says Wolfe, on how easy the car has been to maintain. She asserts that one could change the blower motor in “20 minutes.” It helps that Wolfe is a BMW restoration artist, technician, and all-around expert and says she uses the car for everything from daily driving to long-haul road trips. Wolfe says the E30 is her car for a reason and when you choose that kind of car you keep forever, you should do so “carefully”. “If it’s not the right car for you, don’t keep it.”

Even though she calls her opinion of the 310IS “jaded” and biased, Wolfe acknowledges the appeal of the boxy coupe. “The E30 has its own cult following. People found that you could modify them with very little money, and that the cars were durable, and that there’s all kinds of places to exercise your passion,” she says. “There’s lowered and ‘stanced’ E30s, then you’ve got E30 spec racing, there’s a rally series…people run drift cars—every facet of racing seems to have a place for the E30.”

Wolfe says she knew instantly the E30 was hers, when she went to pick it up from a seller in Aptos, California. “I fell in love, because it reminded me about my 2002, and my Tii. And those cars were the cars I grew up on, those were the cars I loved first.” It’s easy to see why.