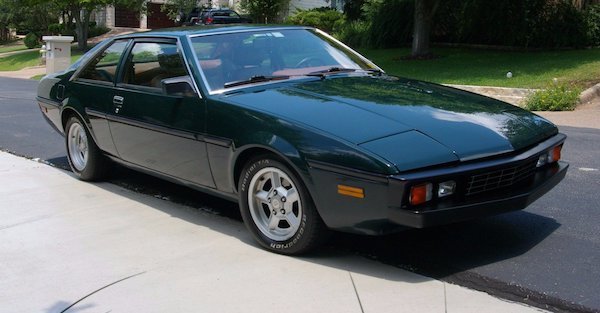 The Bitter is an unusual and uncommon car, straight out of the 1980s, that’s still catching eyes and commanding a respectful price on the block.

According to The Drive, A 1984 Bitter SC from Nova Scotia recently went on auction and sold for the price of the beast at $6,666, an impressive number when you consider the car has put up with decades of rough weather.

Erich Bitter started the car in his hometown of Schwelm, Germany, with the desire of creating a fast, reliable, and luxurious car. And so a legend was born, basing his cars off of various iterations of the Opel, Bitter released the CD and the SC.

The SC is incredibly rare, with just shy of 500 being produced between 1981 and 1989, making the car a genuine treasure just waiting to be found on some Canadian auction lot.