Alfa Romeos Are A Part Of Their Family 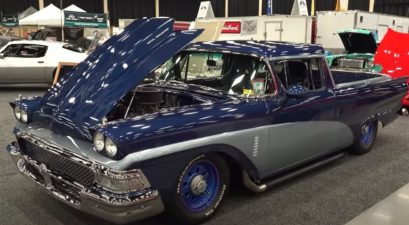 ’58 Ford Pickup Gets Customized to Look Like Drag Car 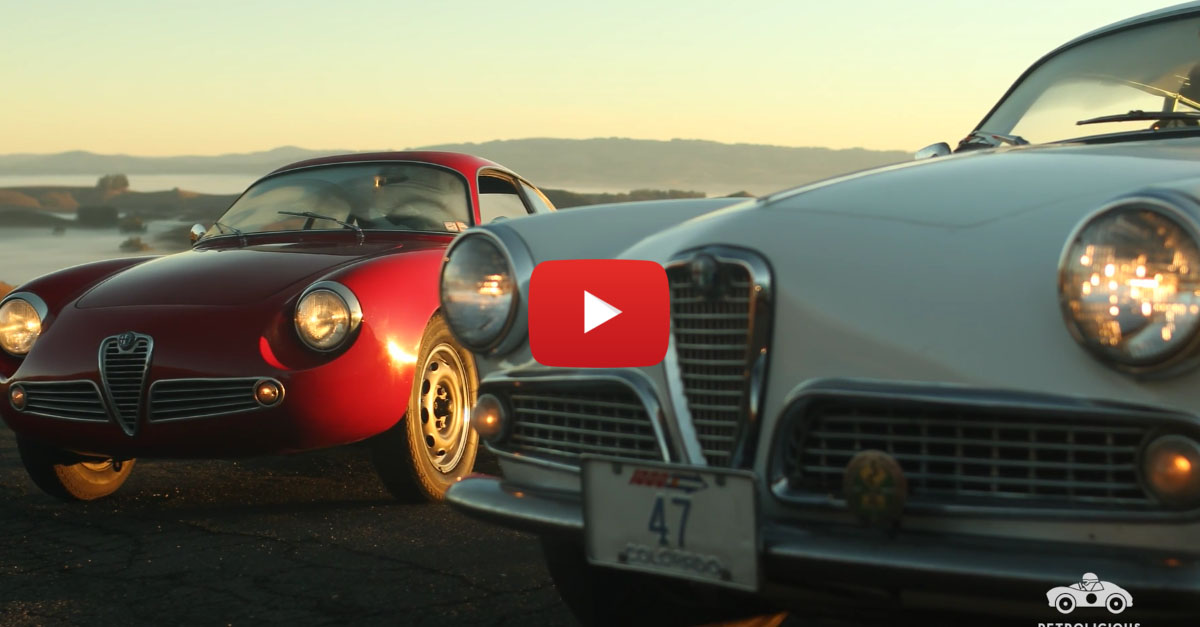 Brothers David and Howard Swig picked up their passion for sports cars from their father, saying, “When these cars were new…You could either afford Ferraris and Maseratis, or Alfas and Fiats—[our] father, Martin Swig, was always on the Alfa and Fiat end.” “You really see the advancements that were made,” offers Horward of behind the wheel of their two Alfa Romeos–a 1959 Veloce Zagato in red, and a 1960 Giulietta Sprint Veloce in white.