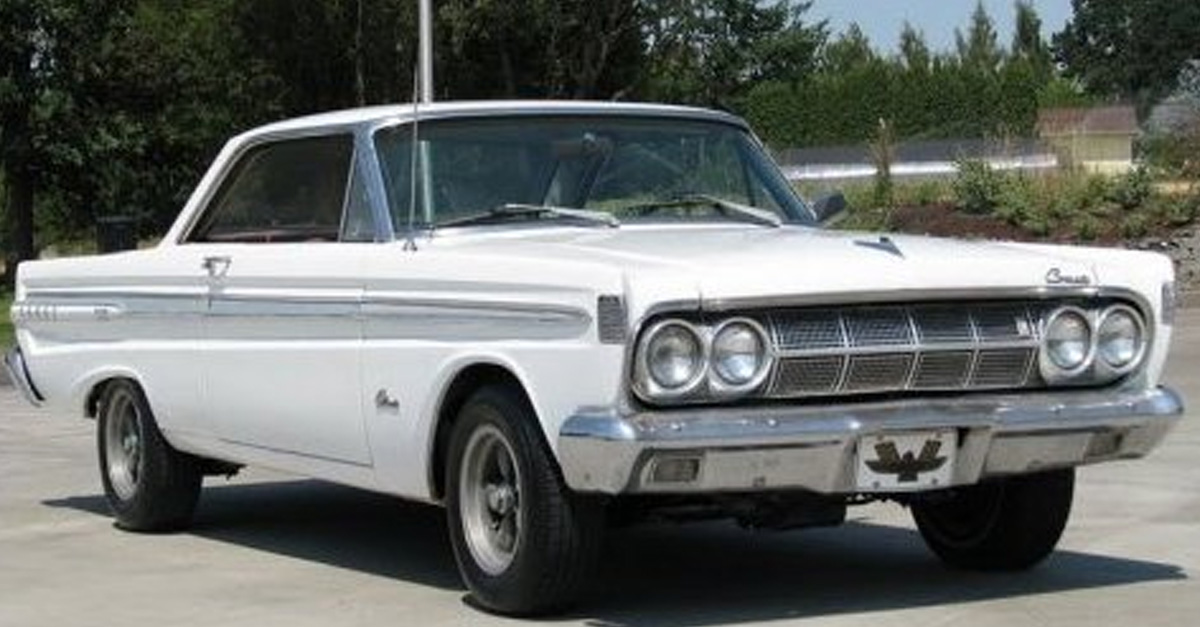 In 1964 Rachel bought herself a brand new Mercury Comet Caliente for just $3,289. At 90-years old she’s still driving that same car, which she says has been more faithful than any of her three husbands. Rocking nearly 600,000 on the odometer, Rachel’s Mercury is in for the long haul. It’s had it’s fair share of time in the shop though with 17 different batteries, seven different mufflers, and three shock replacements all covered with a lifetime warranty! Now that’s getting your money’s worth.