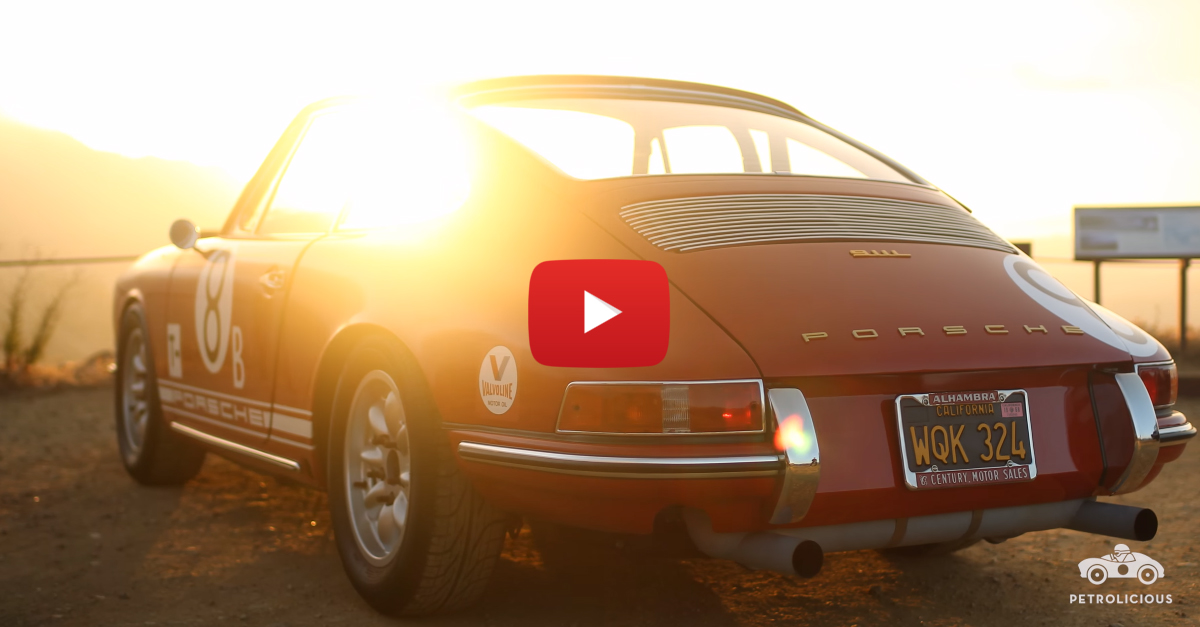 This storied 1968 Porsche 911L racer didn’t seem like a real car to owner Spike Feresten. It was unattainable. It was the race car of 60’s comedian “Dickie” Smothers. It was one of the lead models used in Porsche ads, and it was prominently featured on Porsche posters, one of which Feresten saw on his buddy’s wall growing up. In love with the 911 brand, he acted immediately upon seeing it up for sale in a magazine. ?What do you mean, it?s got a title? I could put a license plate on that, and just, drive it and pick up groceries? For me, that?s irresistible.?