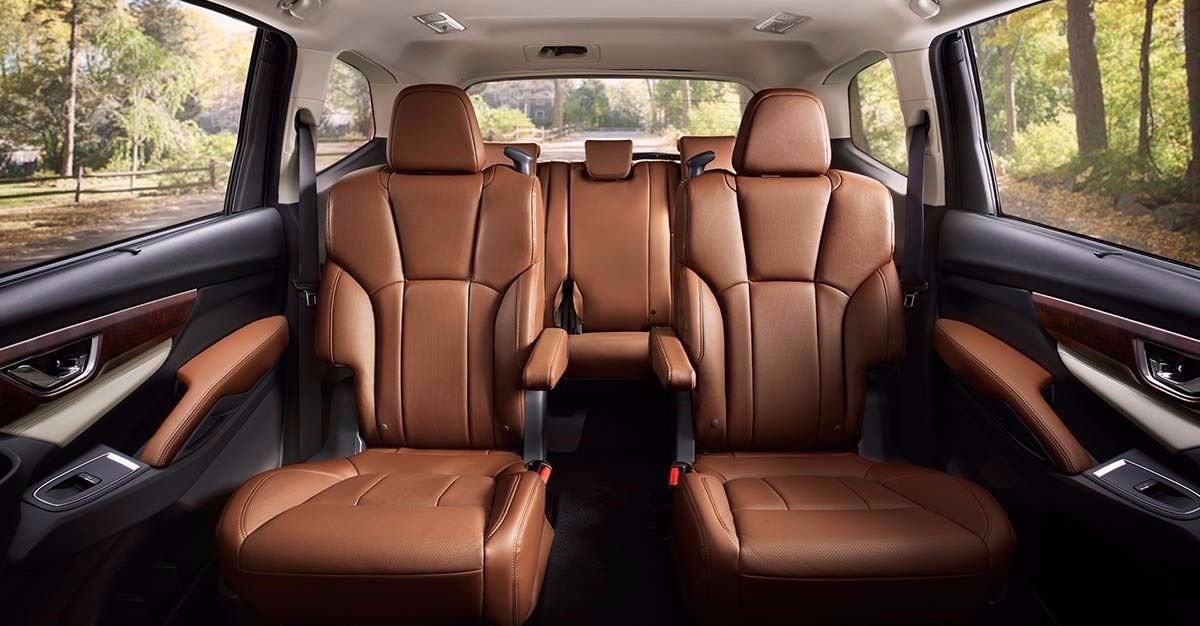 Subaru is making moves in America. Buoyed by the excellent Crosstrek, which is benefited by America’s obsession with SUVs and crossovers, Subaru’s confidence is sky high. Which explains their most ambitious project since the space-age SVX: The Subaru Ascent.

The Ascent is a full three row SUV scaled specifically for American tastes; it is the largest Subaru ever. Like the SVX, the Ascent seems to be a great option in its segment, but the overall reactions to the SUV are hard to parse because no one can look past its one insane feature.

The Ascent has 19(!) cupholders. The drinks-to-passenger ratio has torn the automotive world.

Autocar has wondered out loud, has Subaru finally crossed the line and created too many cupholders?

Jalopnik resorted to science to try to understand the enormity of the situation. They came away as firm supporters of the possibility of storing a gallon or more of your favorite drink per person.

And we are torn between the two. America and SUV’s to some extent are all about freedom, and if an SUV wants to give us the freedom to have two cups for each of the nine possible passengers plus a spare, then more power to them. On the other hand, we are not creative enough to find uses for the other 16 cup holders when the SUV is carrying its standard load of a cup of coffee, a water and a cup of donut holes on the way to drop one child off at the mall.

There must be more to this thing, since the reception seems mostly positive. But it’s hard to see past what will surely become its defining feature. Sound familiar, Subaru?

Related: A Subaru, of all cars, climbs a test hill like it’s nothing