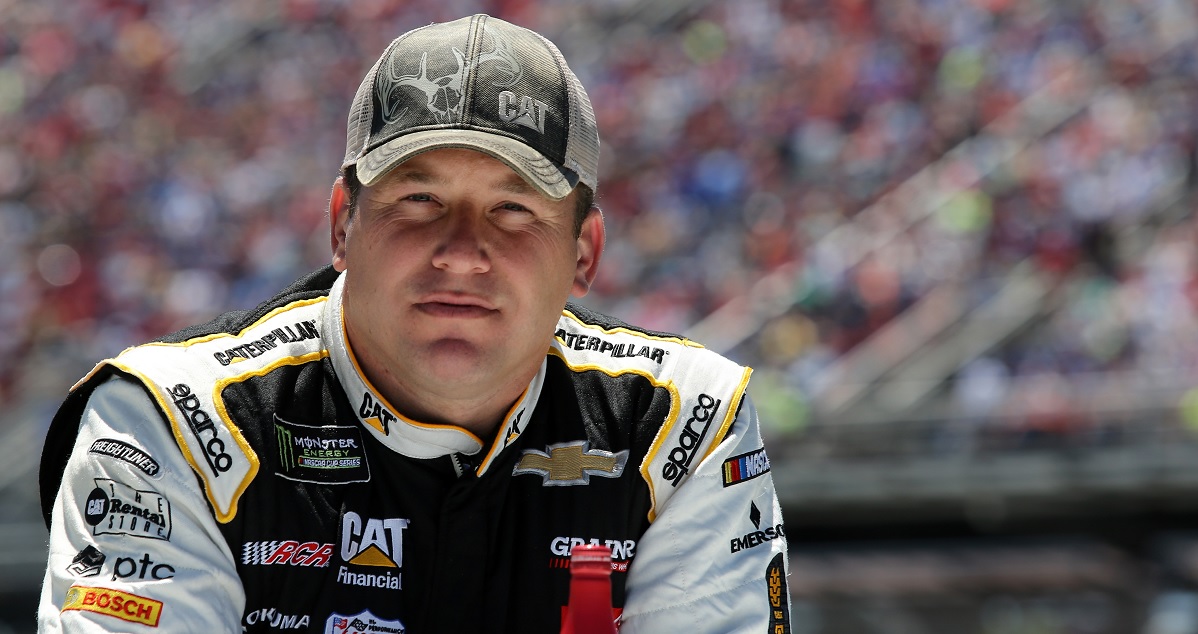 Richard Childress Racing just got a massive sponsorship shot in the arm for 2018.

The team announced that not only will their partnership with Bass Pro Shops continue, but newly acquired Cabela?s will join in the fun. NBCSports.com reports the two biggest names in outdoor brands will both appear on RCR cars in Cup and Xfinity racing.

?Our relationship with Bass Pro Shops dates back to the mid-1990s and we?re thrilled to be able to continue it during the 2018 season,? RCR team owner Richard Childress said in a press release.

Bass Pro and Cabela?s merged in late September. Separately, they were strong brands among outdoor enthusiasts. Together, they?re a pretty dominant presence and have lots of loyal shoppers who might also love NASCAR.

RCR says both of the brands will be displayed on Ryan Newman?s #31 in the season-opening Daytona 500 and then several other selected races throughout 2018. The pair of retailers will also be the primary sponsor of the Austin and Ty Dillon?s #3 in the Xfinity series.  Bass Pro Shops also sponsors the FFR Martin Truex Jr.?s #78.