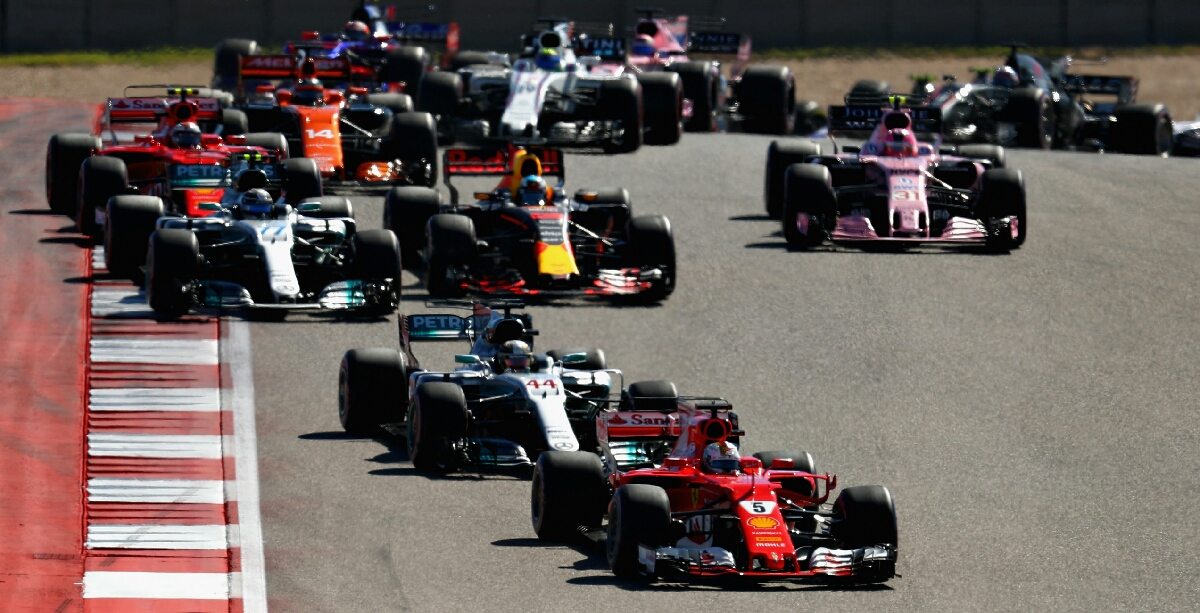 Of all the things I thought a Grand Prix race steward might have to deal with, receiving death threats was not even on the list. But I guess I?ll have to add it now.

It was on the last lap of a tight race in Austin. Verstappen can be seen in the video looking for an entry point to pass Kimi Raikkonen. After a couple moves, Verstappen takes the inside on a turn and surges in front.

A panel of stewards that included Salo reviewed the pass and ruled that Verstappen went off the track and gave him a 5-second penalty. It was enough to push Verstappen to a 4th place finish, denying him a podium spot. Verstappen was furious.

?Be consistent. If it?s not allowed, then I understand and I finish fourth. But don?t say to everyone else you can run off the track wherever you like because they never gave any penalties, and then I do it and they give me a penalty,? Verstappen said afterward.

Even though it was a panel of stewards who gave the penalty, Verstappen?s supporters decided to vent their anger towards Salo.

?I have received several death threats, especially from the Netherlands. That should never be tolerated,? Salo told De Telegraaf and reported by Autoweek.com.

I think we can all agree with him.