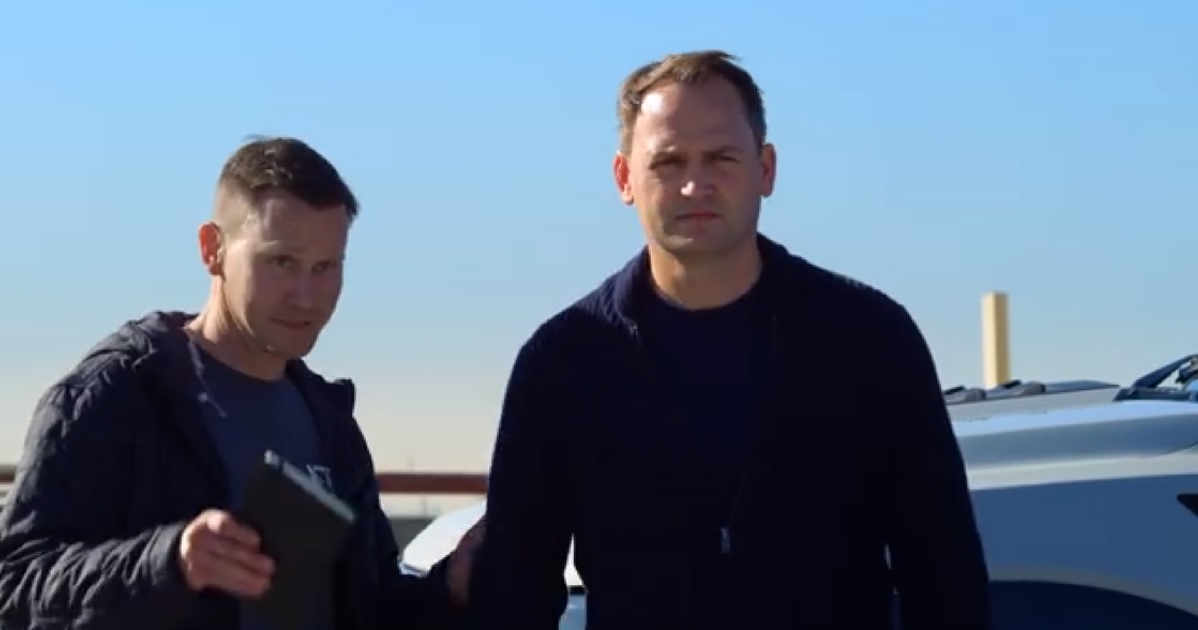 Ford certainly knows how to tease.

The Detroit manufacturer posted a video on its Facebook page that was teasing and mysterious. In it, British Top Gear star and race car driver Ben Collins is  walking down a line of Ford cars, guessing which one he gets to drive. He passes each one on his way to….

That’s it. Collins last line is “Whoa, dude, what is this?” Then the video cuts to a close-up shot of what I’m guessing is the back of a Ford car with the emblem ‘ST’. Ford is not even hinting at what new model they’re unveiling at the North American International Auto Show in Detroit later this week. All that’s mentioned with the post is “The newest addition to the Ford Performance lineup is sure to catch everyone’s attention. #STayTuned”

Several websites are speculating what the new Ford model might be. Carscoops.com says they think that Ford will debut the new Ford Focus-ST at the auto show, while jalopnik.com thinks it’s most likely a Fusion ST or Focus ST. There’s even a chance it could be a new SUV.

It really doesn’t matter what the car is really. Ford got what it wanted with this little gem…all of us talking and guessing at what that ST is attached to. The auto show runs from January 13th through the 28th.