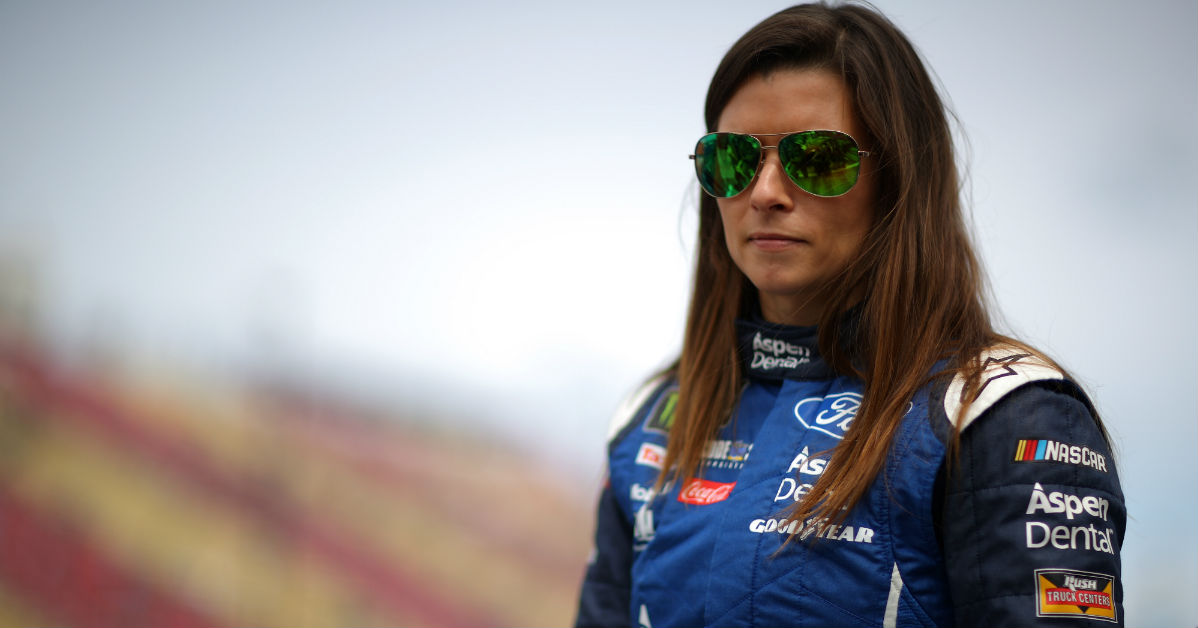 Danica Patrick just finished her final season as a full-time Cup Series driver, but the 35-year-old plans to compete in two more races before she retires.

Patrick said she wants to end her career by racing at the Daytona 500 and at the Indy 500. That would be a great way for her to finish up her career, but there’s just one small problem: she doesn’t have a team. At least not yet.

There have been rumors she might compete for Chip Ganassi Racing since it has a team in both the Cup Series and the IndyCar Series. According to FanSided, Team Penske ? which also has teams in both series ? is at capacity for the Indy 500.

Related: Danica Patrick?s retirement isn?t getting the attention it deserves

Chip Ganassi has spoken with Patrick about her driving for them, but no agreement has been reached for her to compete with the team.

It’s hard to imagine some team not signing Patrick for those two races given her popularity and desire to finish where she’s had success. But until a deal is signed, there will at least be speculation that she might not find a team.

The odds are still in favor of her racing in the Daytona 500 on Feb. 18 and the Indy 500 on May 27. Patrick deserves the chance to leave racing on her own terms, and it would be great for the sport if she could race at those two historic tracks.