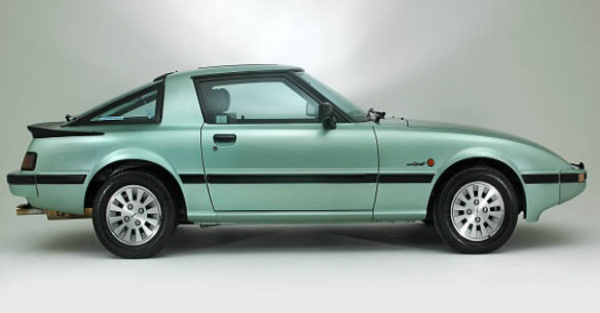 A mastermind in the automotive world has passed away at the age of 95.

Kenichi Yamamoto was the father of the modern-day Mazda. Not only did he help perfect the design of the company’s rotary engine, he’s also a huge reason as to why it made it to mass production.

Prior to working for Mazda, Yamamoto lived quite an interesting life. He was born in Hiroshima in 1922 and graduated from Tokyo Imperial University during the height of WWII in 1944, according to motortrend.com. Upon finishing school, Yamamoto went to work for an aircraft company before being recruited to work for the Japanese Navy the following year in 1945. At the end of the war he returned to his hometown only to see it destroyed from the aftermath of the atomic bomb.

Yamamoto began working for Toyo Kogyo, the parent company of Mazda, building transmissions and differentials. His attention to detail landed him promotions that saw him rise through the ranks to a position in the engineering department. He later became manager of Engine and Vehicle Design where he worked on the company’s first passenger vehicle. But it was the work on the rotary engine that would be the most impacted by his intelligence.

He had his hands in many successes for the company before stepping down as the chairman in 1992. He oversaw were the RX-2, RX-3, RX-4, three generations of RX-7, and the Miata. As far as the greatest achievement in motorsport, it was when the 787B became the first and only Japanese vehicle to win the 24 Hours of Le Mans in 1991. To this day it is the only non-piston engine car to win the race.

While Yamamoto may no longer be with us, his legacy will live on in the name of the company he helped propel to the forefront.