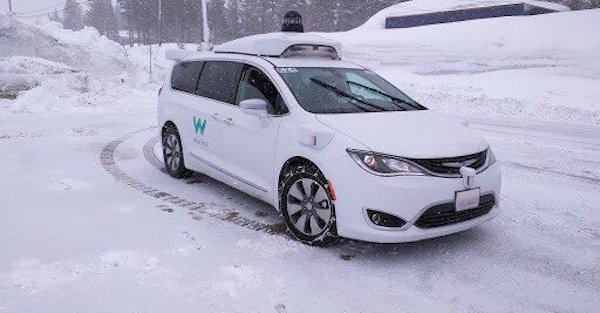 It’s really nothing to worry about, but car companies are using the insane world of Grand Theft Auto V to develop autonomous cars. Seriously, quit freaking out. Researchers have filtered out all the situations involving youths making less the savory remarks about the marital bliss of your mother before destroying your hard-stolen and sensible family sedan in favor of creating a peaceful domain of science.

Rockstar’s Los Santos provides countless intersections, bridges, and roads (both dirt and paved) to simulate the real world, eliminating the need to, you know, actually place a car in the real world.

Currently the human brain is the most responsive and adaptable intelligence behind the wheel of a car. An attentive driver can adjust for unexpected obstacles and weather conditions in a matter of seconds, getting a computer to that same level requires tons of data. Data which is easier and safer to test in the virtual world.

For example, teams like Alphabet Inc.’s Waymo and the Toyota Research Institute in California can run countless tests in terribly unsafe conditions to see how an AI-controlled car would react. It’s a lot safer than taking a self-driving car down the interstate and throwing mattresses at it to see what it does. That does sound like a lot of fun, though.

So relax, Grand Theft Auto is actually doing something productive to change the world. Finally, you can sit back, log on, and scream at your dad that you’re not playing video games, you’re researching. Good for you, pretending to be a contributing member to society!

Related: The Greatest Police Chase in all of GTA History