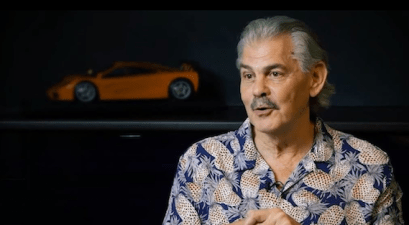 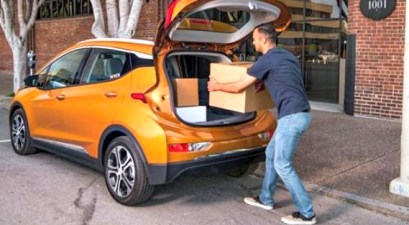 General Motors is expanding its trendy service to stay relevant 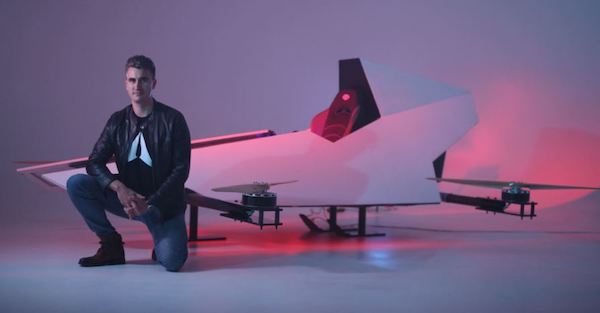 Australian company Alauda recently unveiled its plans to hold the first “airspeeder” race in 2019, according to The Verge. The race will feature quadcopter-like flying cars that will each carry a pilot. The efforts are still in the early stages, but the company has a working prototype and has taken to Kickstarter to fund the rest of its efforts.

The airspeeder Alauda is developing is called the Mark 1, which they describe as:

“. . . an electric, low-altitude aircraft shaped like a race car. Once completed, it will be capable of carrying a single pilot and reach top speeds of more than 200km/hr. Equipped with four custom 50-megawatt motors, and powered by the same cells used in the battery of a Tesla Model S, the Mark 1 will use robotics and sensors to ensure safety while putting the driver in control of a performance electric aircraft. Not a car and not a plane, the company has lifted the term “Airspeeder” from science fiction to describe the new vehicle category.”

Alauda has reportedly been developing the Mark 1 for the last two years in secret, and has been working with Australian agencies to make sure the flying car will actually be legal to fly once it’s ready.