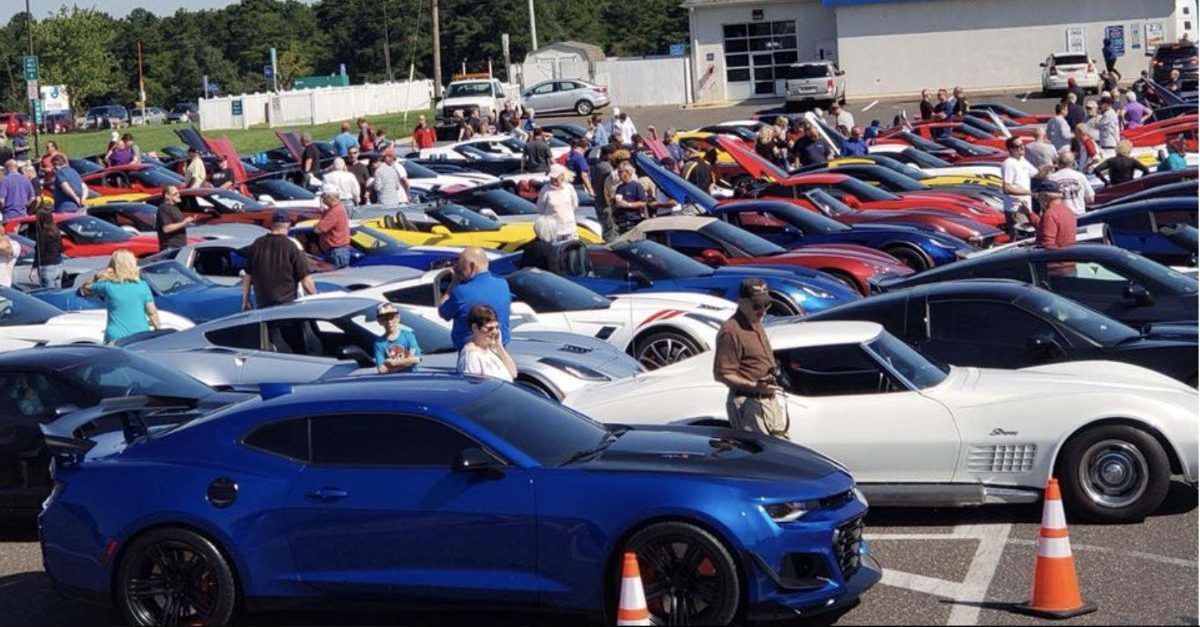 The Chevrolet Corvette, once upon a time, was known as ?America?s Sports Car.? That hefty nickname packs a walloping punch for what came to be known as the most successful concept car in history. Has the Corvette fallen out of modern favor, though? The new numbers, first dug up by Corvette Blogger, show that Americans might not be as sweet on the classic sports car as they once were.

Per the GM Sales Report, Chevy only sold 800 Corvettes in January 2019, and according to eInventoryNow, a website that connects dealers to manage their GM inventories, dealers have about 9,000 Corvettes among them for a 232-day supply. Car dealerships have to manage their inventories carefully and many dealers must continue ordering popular models so they?re not passed over when the newest versions debut. Chevy, like other automotive companies, will send the new models of vehicles to dealers that have historically moved them the fastest. The C7 model, including the joy-to-drive Corvette Stingray and the Corvette Grand sport editions, was only sold 800 times last month as presumably, folks are waiting for the latest model year release.

Read More: With a Towing Capacity of 35,000 Pounds, the 2020 Chevrolet Silverado HD Is More Monstrous Than We Thought

That has left dealers with 9,000 new Corvettes available, up from 8,000 Corvettes in December 2018. Corvettes are being produced at the Bowling Green, Kentucky plant faster than dealers can sell them. What?s fascinating is that since this facility began in 1981, it has produced over 1 million Corvettes. It is officially the only plant in the world to build Corvettes. Dealers probably won?t stop stocking the C7 model in manual transmission or automatic transmission. Consumers are probably considering the C7 as old news since car sales for the model peaked in 2016.

That?s certainly the case of the C8 Corvette. We thought the new model would debut in January 2019 at the Detroit Auto Show, but an electrical issue delayed the car nearly six months out. CarBuzz reported that the C8 Corvette saw a major electrical issue during testing in December 2018 and needed to completely re-engineer the C8?s electrical system. If you?re in the market for a consumer car built like a race car, hang in there for the C8 release. As for what to do with all those C7 models? Who knows where you?ll see them end up.

Read More: Do You Know These Facts About the Chevy Impala?