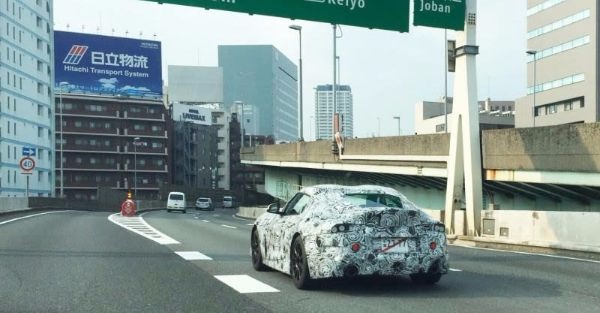 The car manufacturer announced that the much-anticipated Supra sports car will not be unveiled at the North American International Auto Show next month in Detroit. And we can’t even officially call it a Supra…not yet at least.

Toyota vice president Jack Hollis told motortrend.com that the car is still being worked on and not ready for production. Company officials have not even settled on Supra being the name. Others floated for consideration are Toyota throwbacks…Cressida…Celica. Some have even thrown out the name of Toyota’s racing team…Gazoo.

Supra was a mainstay of Toyota’s lineup in the U.S. for twenty years from 1978-1998. This latest version is a collaboration with BMW to develop a rear-wheel sports car for both manufacturers, the Z4 for BMW and Supra for Toyota.