The Camaro ZL1 can do what a Corvette can’t 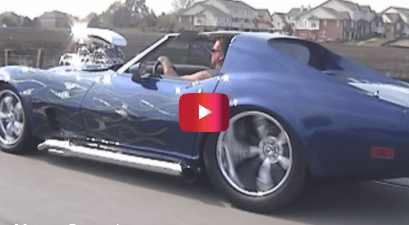 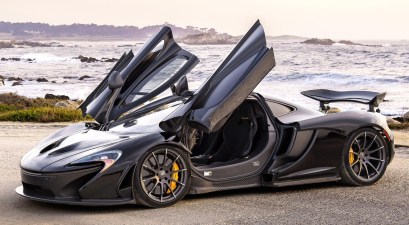 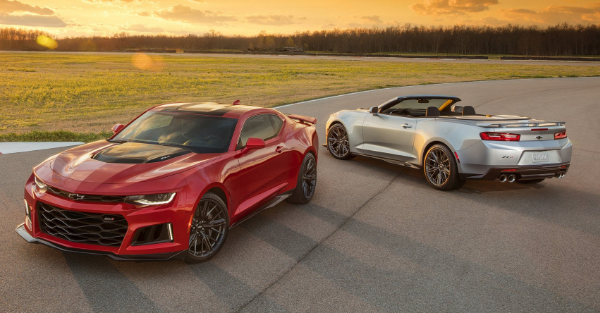 If any other Chevy lined up next to a Corvette Z06 in a drag race, you might put your money on the Corvette. And, you might lose.

That’s because Chevrolet’s ZL1 model flies at 198 MPH, faster than the Corvette and — hold on to your seats — nearly as fast as the Ferrari F40 that costs almost seven times as much.

The Camaro is the fastest to roll off a GM factory line. The time, according to Autoblog, was confirmed during a test at the 7.6 mile High-Speed Oval at Germany’s Automotive Testing Papenburg GmBH. The Camaro did hit a peak speed of 202.3 MPH, but that was in only one direction. A slower speed in the opposite direction brought down the average.