Mom Lets Her Son Gun It in 800-HP Supercharged Lamborghini, and Her Reaction Is Hilarious 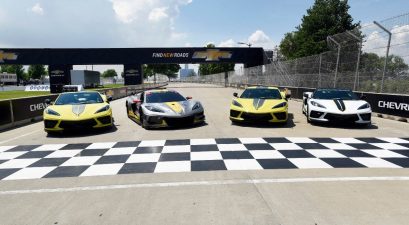 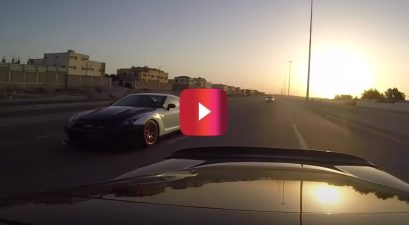 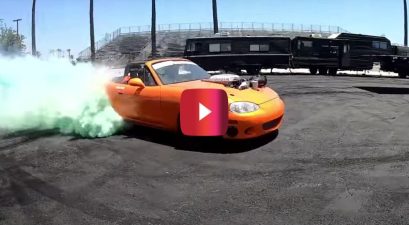 Scaring someone who is a stranger to fast cars is guaranteed to result in a great reaction. Scaring your friends is one thing, but this guy decided he was going to put his own mother in the passenger seat. Of course, he had to throw a camera in the car to capture this priceless moment. Good thing he did, because the reaction was absolutely hilarious.

This particular fast car in question is a Lamborghini Huracan. This isn’t your typical Huracan, either. It’s also supercharged and puts out a whopping 800 horsepower. If you’ve ever been in a vehicle that was even relatively close to that power, you’ll understand just how wild that is, especially for a street car. When that throttle goes to the floor, there’s no doubt that you’ll be pinned to the back of the seat until the driver lets up.

If you’re looking to skip to the action of this video, start around the five-minute mark. His mom really didn’t know what she had gotten herself into. When he finally shows her what the car is capable of, she screams at the top of her lungs, and even lets out a curse word before a smile eventually appeared on her face. Between the pulls, you can still see a bit of nervousness in her face, but she did get a good kick out of each of the accelerations.

I’ll admit, overall she handled being a passenger quite well. Then again, I wouldn’t expect her to get back in that car for a while after this. She definitely put some trust in her child when she agreed to go for a ride, but it all worked out. Parker got a good video, and his mom got an experience she likely won’t be forgetting.