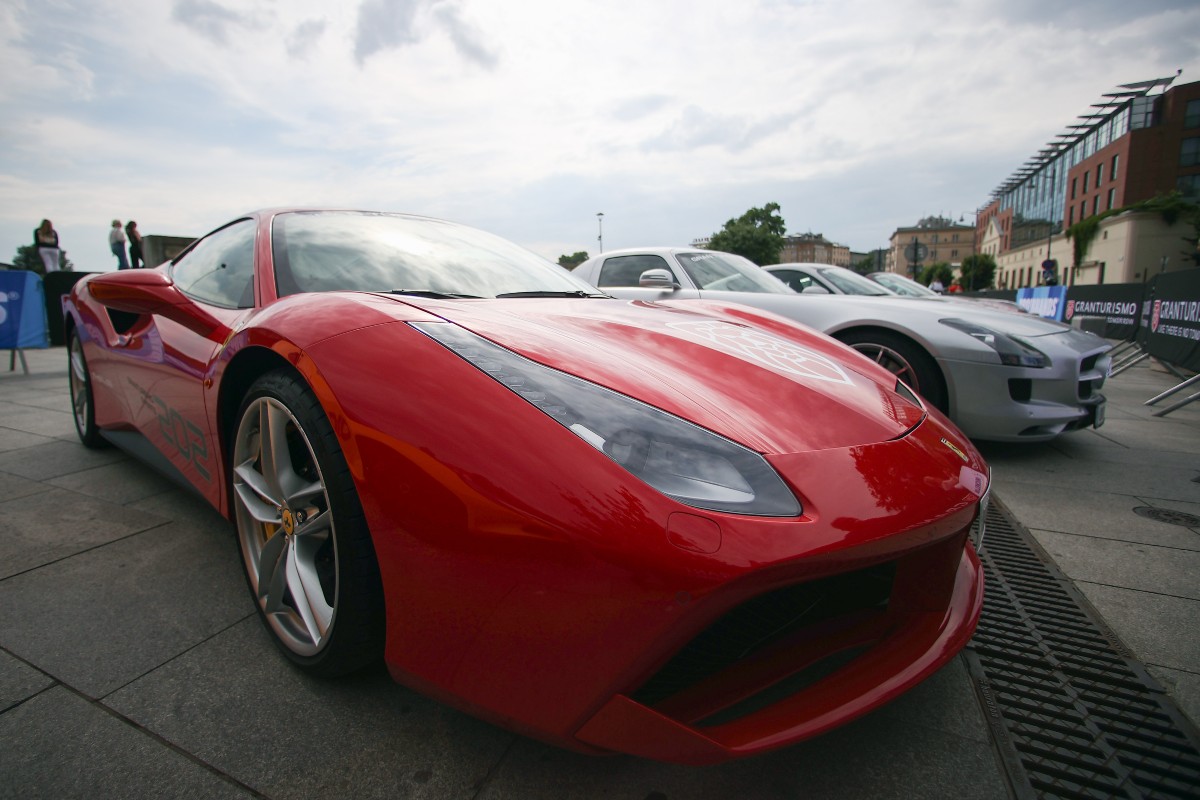 Sports cars come in just about every color under the sun, but there is something about a red sports car that has become engrained in our brains as the gold standard of what a sports car is meant to look like. Of course, that’s by design and not some fluke. So, why is it that red has basically become the de facto color for sports cars? Maybe it’s a question you’ve never even contemplated, but you’re about to find out the answer, so buckle up.

Thankfully, Donut Media, which has churned out a number of helpful and entertaining car-related YouTube videos over the years, came prepared to drop some knowledge on us. Host Nolan decided to take the aforementioned question to heart and, armed with a child’s toy and some friendly encouragement from James Pumphrey, he uncovered why sports cars are commonly pictured as existing in a single color: red.

Read More: 2020 Ford Shelby GT500, Which Is Packing a Whopping 760 HP, Will Be the Most Powerful Street-Legal Mustang of All Time

As it turns out, the color red holds a lot of subconscious importance. It symbolizes lust, power, and violence. In fact, one study revealed the men were more likely to find a lady attractive if she just had the color red near her.

Of course, on the flip side, red can make people apprehensive. After all, there are a lot of red things in this world that’ll probably poison you. And, you know, it’s also the color of blood. So there’s that.

But, a more specific example of red being the primary color of sports cars comes from 1907, when Count Scipione Borghese won the Peking to Paris race in Italy’s Itala Mod. Of course, that car was red. The more you know!