Dodge Hellcat Does Sweet Burnouts on Horse and Buggy Wheels 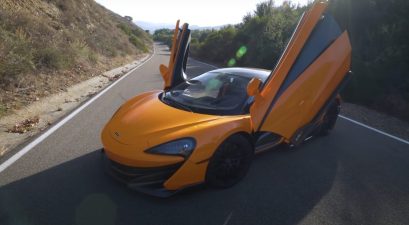 It’s Time to Drool Over the McLaren 600LT 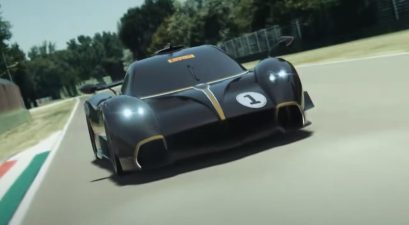 The Pagani Huayra R Is an 850-HP Monster 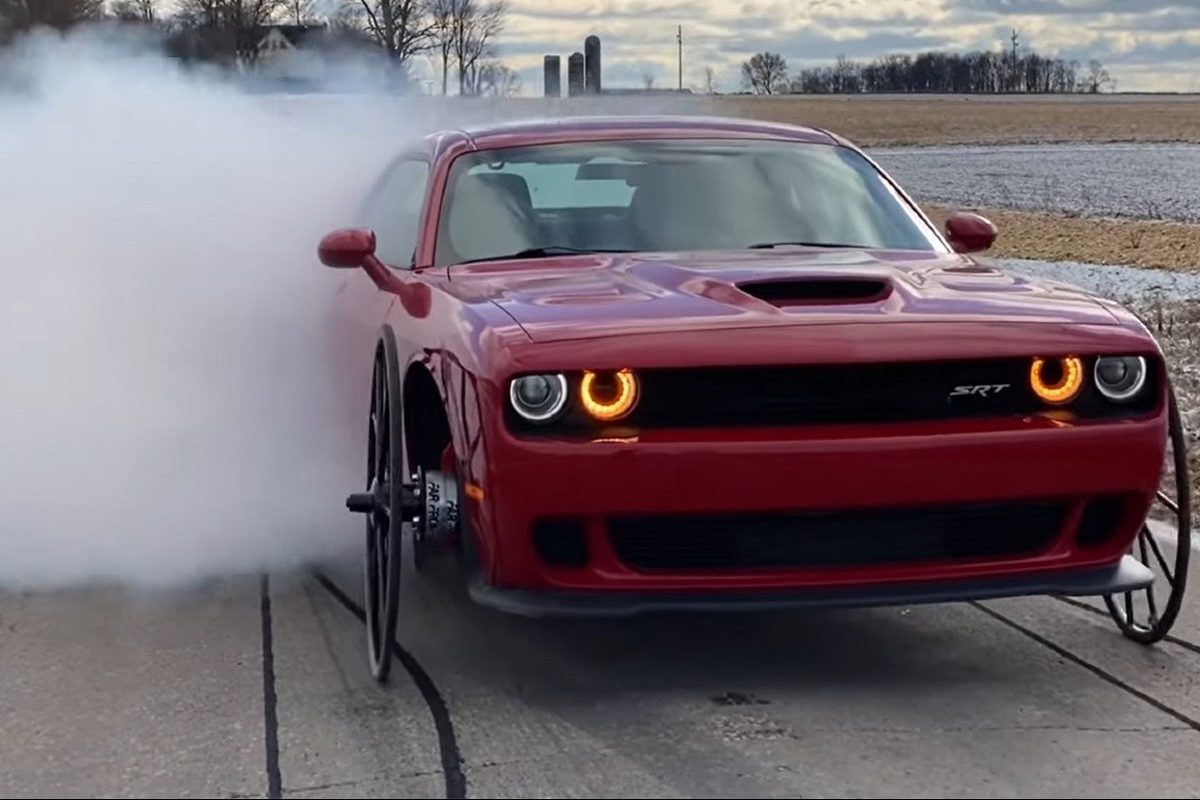 The Hellcat has been iconic since its release in 2015. Fiat Chrysler created an imprint that has changed the standard of American muscle. Who hasn’t wanted a Hellcat in the last few years? There have been several Hellcats, but they all share one common trait: Every Hellcat is known for its horsepower.

There have been Hellcat-powered Ram 1500s, Jeep Trackhawks, Dodge Durango SRTs, and many more. The Challengers and Chargers were the Hellcat-powered vehicles that put the imprint on the map. One driver decided to have some fun with his Dodge Challenger SRT Hellcat, so without further ado, check out the first-ever Hell Buggy.

How Do You Get Buggy Wheels on a Hellcat?

The YouTuber WhistlinDiesel dressed in Amish garb and drove around town in his Hell Buggy. He engaged in several shenanigans, including a trip to the local auto repair shop. He also took a trip to the grocery store to stock up on butter. WhistlinDiesel then took his ride to McDonald’s to order… you guessed it, butter. So, how in the world did he pull it off without causing major damage to his vehicle?

He bought special buggy wheels from Creekside Wheel Shop. The buggy wheels were made of aluminum and had hubs welded onto them. The buggy wheels also had rubber on them. It wasn’t long before WhistlinDiesel was the talk of the town. After cruising, the YouTuber decides to take the traction control off and turn the heat up on his experiment.