Chrysler won’t make a Hellcat variant we all want 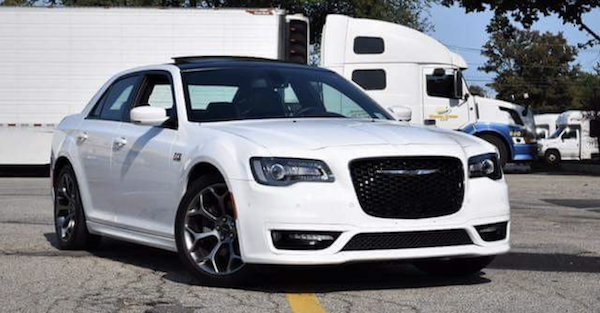 Talk about a tease. The recent report from Automotive News had every Mopar fan and generally all enthusiasts primed for a Chrysler 300 Hellcat being released. The idea makes a lot of sense considering the 300 shares the same platform as the Challenger and Charger. Why not just drop the engine in, slap some Hellcat decals on the car and let her rip? Apparently it?s not that easy.

According to Motor Authority, an FCA spokesperson said it isn?t going to happen. They have no plans on any 300 Hellcat right now, and likely not in the future either. Instead, the 300 will receive a full refresh in 2019, and they will focus more on weight reduction and improving fuel economy rather than doing wicked burnouts. We may also see a turbo 4-cylinder version of the luxury sedan, but plans for that are not confirmed.

The last SRT 300 was in 2013 as FCA discontinued the lineup to concentrate its performance cars within the Dodge and Jeep brands. It?s hard to say how a 300 Hellcat would sell. With internal competition from the two Dodge?s it may not be worth it. The cars are all basically the same as they sit on a very old Mercedes E-Class platform and there are already reports of Hellcat?s sitting on dealer lots.

It would be nice to see at least a limited run 300 Hellcat, but making cars is a business after all, and when the bean counters say no, they mean no.

Related: Burnouts like this one are why Hellcats exist