Who Will Win a Chevy Corvette Z06 C5 vs. Ford Mustang GT Tug of War? 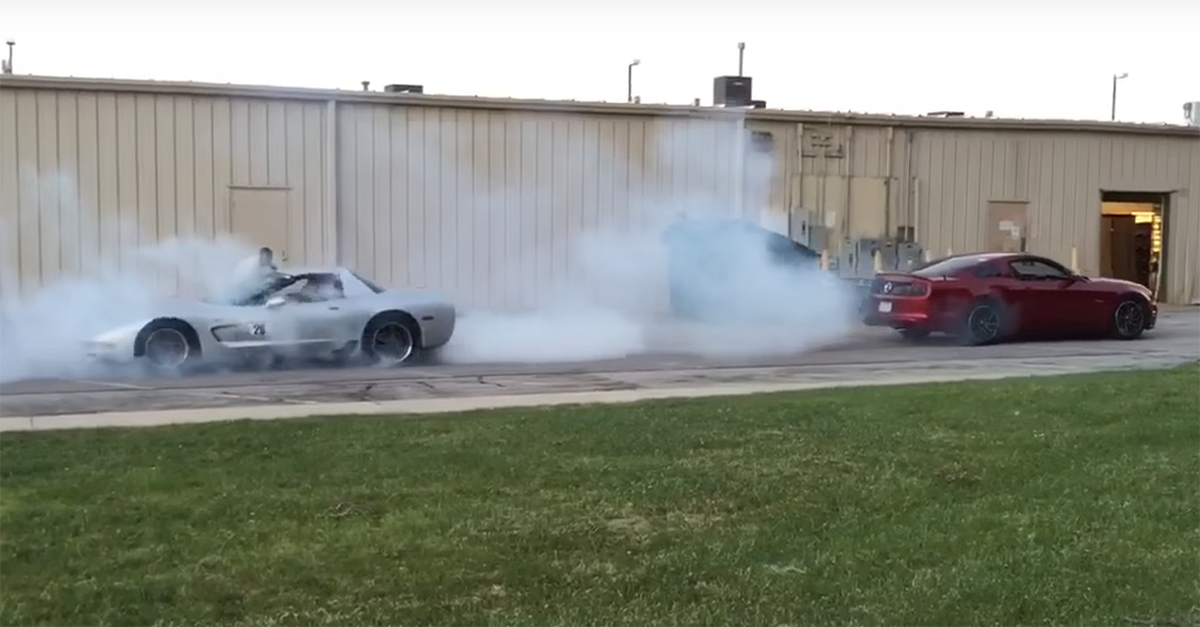 Few auto rivalries are as heated and long running as Ford versus Chevy. They’ve been competing for decades. This video shows them going head-to-head in a tug of war!

Most tug of wars are fought between trucks or tractors. They test all out torque, traction, and general HP against each other. This time, we’re seeing a Corvette and a Mustang GT attempt the same!