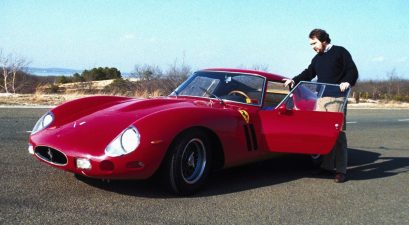 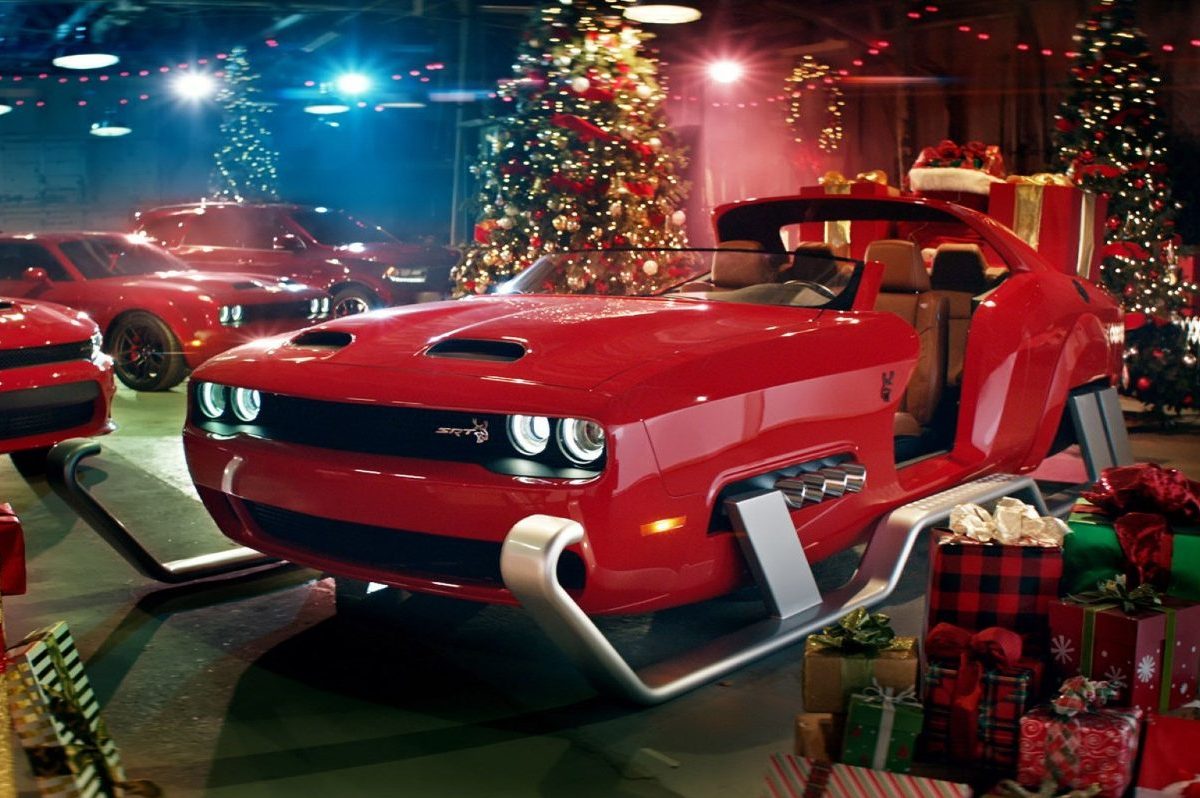 2018 may seem like ages ago, but you may remember that around the Christmas season that year, Santa’s sleigh got seriously souped-up, thanks to the folks at Dodge

In an ad simply called “Upgrade,” Santa (played by former professional wrestler Bill Goldberg) ditches the reindeer for horsepower in a customized ride outfitted with a 6.2-liter supercharged Hemi V8 from the Challenger Hellcat Redeye, which packs a whopping 797 horsepower. Let’s just say that Santa Claus was coming to town IN STYLE that year.

It also came with dual exhaust tips and seven-passenger seating, so you know there was more than enough room for presents. Maybe Mrs. Claus even squeezed in for a ride-along.

Read More: Why the Ford Torino Cobra Is One of the Most Underrated American Muscle Cars

According to The Drive, the tricked-out sleigh was constructed out of an actual Dodge Challenger widebody and has a start button that starts a legitimate engine.

Besides putting serious work into Santa’s new sleigh, Dodge also really went all out with its “Upgrade” campaign.

The commercial is the start of what will be a social media campaign as the holidays approach. Each update will follow along the build process of Santa’s sleigh in a format similar to many of the car restoration shows on television.

Also, Dodge will sell merchandise around the program, including a Hellcat Redeye logo t-shirt where the logo has reindeer antlers and eventually the same sweater that Goldberg wore in the commercial.

I know it’s supposed to be Santa’s ride and all, but I wonder if there’s a way to add this to my Christmas list. Sure, he might have some trouble getting back to the North Pole and all, but I’m sure there’s some festive Uber driver out there who’d be willing to make the trek.