The 6TH Gen Camaro SS may be getting cheaper 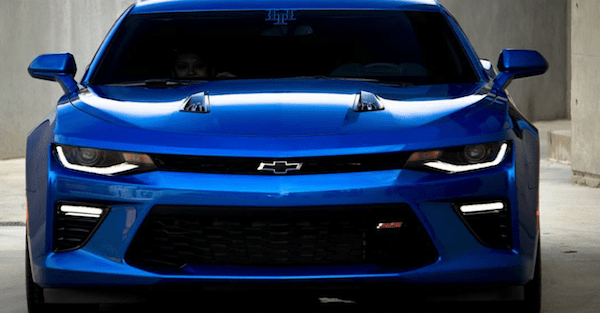 If you’re in the market for a new Camaro SS be prepared to shell out at least $38,000 — as that’s as cheap as they go. For what you get its truly not a bad price, but Chevy has a plan to make it cheaper to catch up with the Mustang which has been winning the sales race lately.

According to Automotive News Mark Reuss the head of Chevy products said they are considering a lightly optioned SS in order to lower the price and bring sales numbers up.

“I think we’ve got opportunities at the very low end of the Camaro range and some remix of some of the V8 options on it so we don’t force people to buy all the options with a V8, just to get a V8. The Mustang and some of the cars in the segment will have a lower base price and that’s an opportunity for us probably.”

The updated 2018 Mustang GT can be had for as low as $35,000, so it will be interesting to see what options are removed that would add up to around $3,000. If they are able to pull this off it would be nice to see the car lose a little weight as well. People that will be attracted to a lower options V8 Camaro may just be the racing type so this could really kick sales into high gear.

Prices for 2018 are already set in stone so don’t expect to get your cheap Camaro until next year.