A hybrid muscle car could actually be good 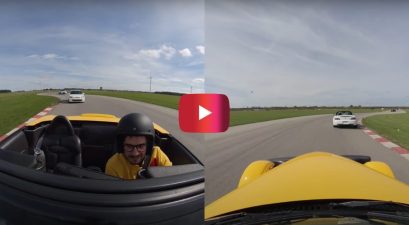 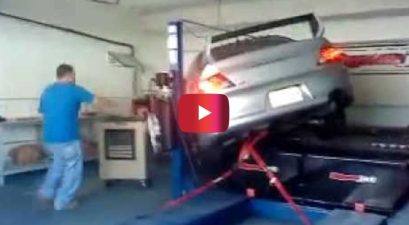 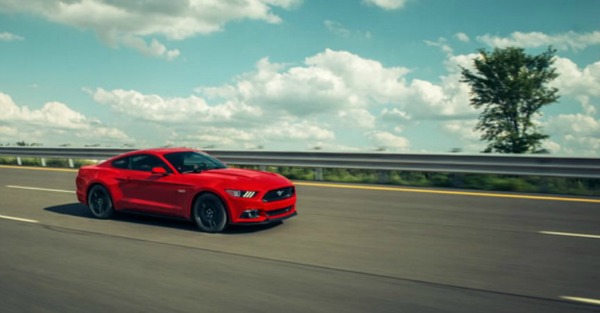 Times are strange for fans of American V8 muscle. On one hand, companies are showing incredible one-upsmanship at the top of their lineups, inching closer and closer to the 1,000 horsepower mark with cars named “Hellcat,” “Super Snake” and “Demon.” On the other, the more affordable versions of the cars we all love are getting smaller and smaller turbo engines. Ford is taking the biggest risk of all. In addition to downsizing their top of the line Raptor and GT to V6 engines, Ford plans to make hybrid versions of the Mustang and F-150. While both are sure to cause an uproar, the Mustang is the most confusing. Will anyone actually buy a hybrid version of a car so instrumental in establishing the American V8?

We think so. As sacrilegious as it may seem, a hybrid system could actually be an improvement for the entry level Mustang. The biggest compromise buyers of an Ecoboost four cylinder make is lower torque for higher gas mileage. A properly executed hybrid system could fill in for low end torque and even allow the turbo to be tuned more for high end power while maintaining the great gas mileage. As weird as it is to say, it could be a win-win-win.

Relate: This drag race between the new and old Ford Raptor ends the V8 vs Ecoboost V6 debate