Analysis shows 2017 Xfinity Series was most competitive in years 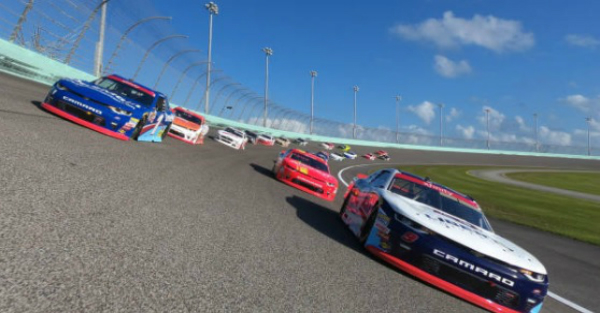 The NASCAR Xfinity Series as we know it has been in action since 1982.

The season culminated with William Byron winning a championship during his first year in the series and saw an additional 17 drivers win races. The total of 18 race winners matches the series record set during the 1988 campaign, NBC reported.

RELATED: Year in Review: The Xfinity Series gave us a glimpse of NASCAR’s future

The final 13 races of the season were won by 13 different drivers, which also tied a record set back in 1988. Seven drivers that won 12 races in 2016 failed to capture a checkered flag during the 2017 campaign.

The parity in the series came in conjunction with NASCAR limiting the number of races it allowed veterans to compete in. Full-time drivers with five or more years of experience were limited to 10 races in the Xfinity Series. That number will shrink to seven races for veterans with more than five years in the sport. Of the races off-limit to the full-timers are any playoff race, the four Dash for Cash races, and the season finale at Homestead. Leaving them eligible for seven of the remaining 20 races.

Other interesting numbers on the season include 30 of the 33 races were won from a top-10 starting position, 14 races were won by non-Cup drivers which was up from 11 in 2016, and 17 different drivers won a pole.