JD Motorsports adds a driver for 2018 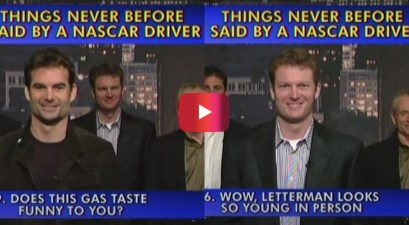 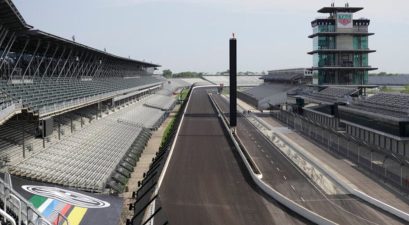 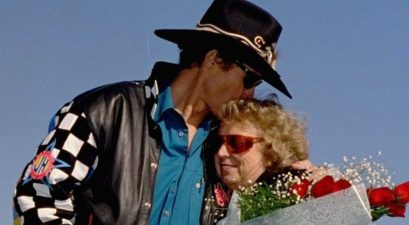 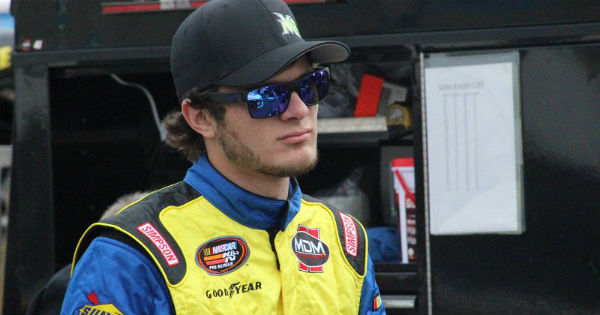 JD Motorsports has announced that Vinnie Miller will drive the No. 01 Chevrolet Camaro full-time in 2018.

The news was announced in a press release.

From the press release:

“It’s a dream come true,” Miller said. “As a young racer, you certainly dream of making it to this level and competing with the best of the best, without being sure it will ever happen. I have several people to thank, but mostly importantly, I need to thank my family for their support. The sacrifices they have made to allow me to chase my dreams do not go unnoticed, and it will be really special to share the next step in this journey with them.”

“I see a lot of potential in Vinnie,” said team owner, Johnny Davis. “He is a hard-working young man, and he has demonstrated his ability as a racer. He’ll have a lot to learn next year, but my team is committed to giving him the resources he needs to have a successful rookie year. Vinnie already fits in great with the team, so we’re looking forward to the 2018 season.”

“I’m really looking forward to joining JD Motorsports with Gary Keller,” Miller added. “In the ever changing motorsports landscape, to join a team that has raced full-time since 2002 is super exciting, and shows the dedication the organization has to the sport.”