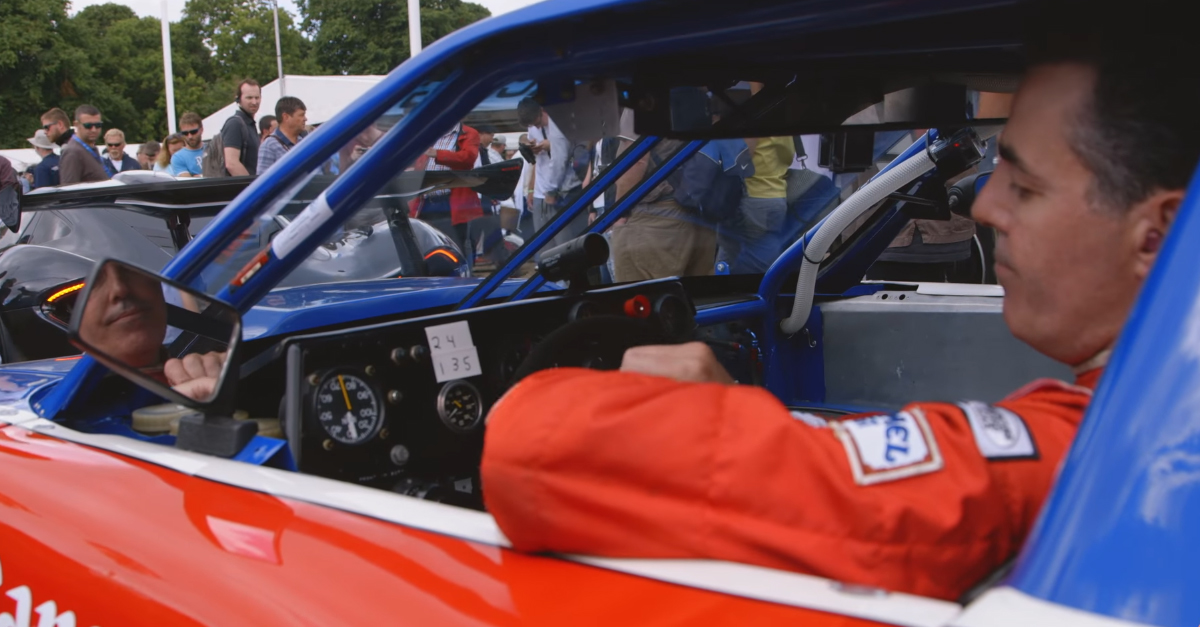 In his first outing at the Goodwood Festival of Speed’s famous hillclimb event, car enthusiast and comedian Adam Corolla thought he was going to blow away the competition by driving Paul Newman’s famed 300ZX race car in the time attack race. Unfortunately for Adam and his team, they had to follow a bran new McLaren P1, outfitted with some fine carbon-fiber components and a much faster engine. Once Adam had completed his admittedly slower run, they were only a little surprised to learn the McLaren car had beaten not only them, but all of the other competitors. That’s gotta be a tough pill to swallow.