NASCAR faces a number of unanswered questions heading into 2018 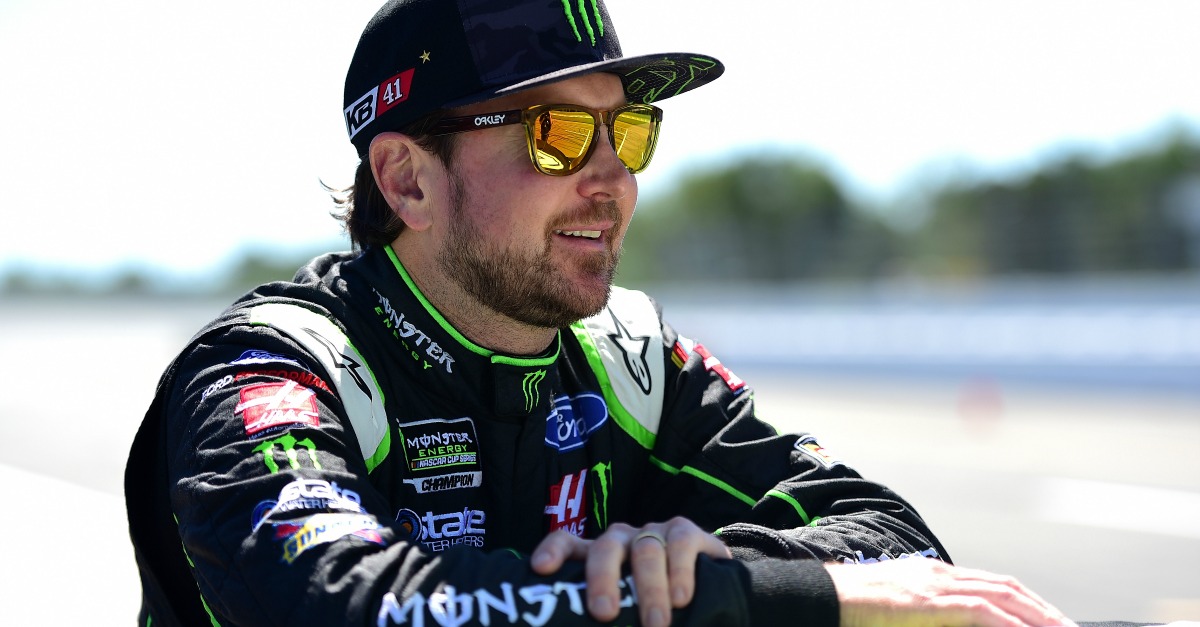 There’s a lot of uncertainty in NASCAR as the 2017 ends and the 2018 season is within our grasp. Here’s a roundup of some of the biggest ones.

Busch and Stewart-Haas have been saying for months they want a reunion inn the No. 41, but there’s a reported hang up over money. There’s been added intrigue as Dale Jarrett speculated that Matt Kenseth could reverse his retirement decision and take the seat if Busch and SH can’t reach and agreement.

Next to the No. 41, the No, 27 of Richard Childress Racing is the biggest seat left. It became open when Paul Menard left for Wood Brothers Racing.

Landon Cassill is gone. David Ragan is unsigned. There are rumors that Michael McDowell may end up here.

What car will Bubba Wallace drive?

Who gets the charters?

Charters ensure a team gets one of the 36 guaranteed track positions at each race, and there are three teams that need one — Team Penske for Ryan Blaney; Wood Brothers Racing for Paul Menard’ and TriStar Motorsportsfor Cople Whitt. There could be as many as four charters available for lease or sale.