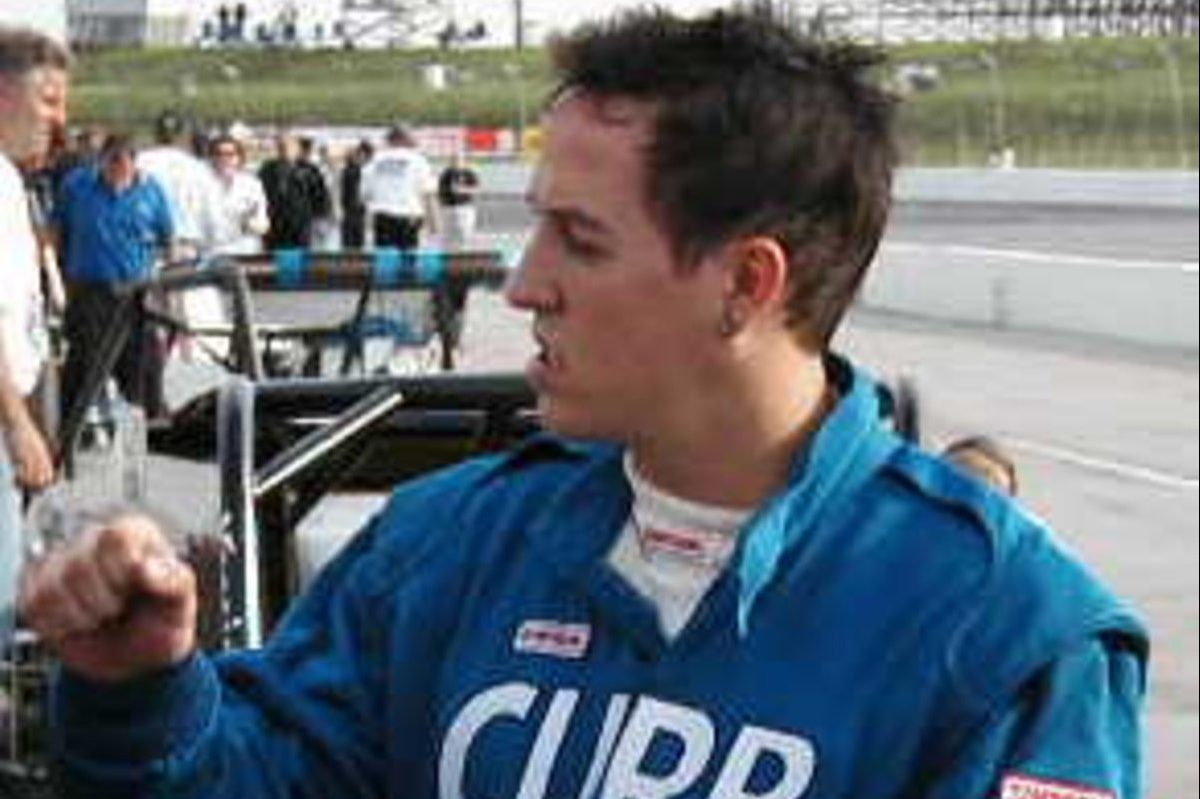 In the early 2000s, former professional race car driver Tyler Walker was a force to be reckoned with. As a fourth-generation driver, he had great mentors and undoubtedly proved his skills behind the wheel.

Walker attended high school in Los Angeles, California, and obtained most of his success from his time in the Sprint Car series, but also competed in both the NASCAR Camping World Truck Series and the NASCAR Xfinity Series. He wasn’t just some run-of-the-mill driver, either. Some of his accomplishments include the Knoxville Nationals Rookie of the Year award in 1996 and the All-Star Circuit of Champions Rookie of the Year award in 1997. He also became the World of Outlaws Gumout Series Champion in 2002, and was named Most Improved Driver in the USAC Silver Crown Series in 2004.

That said, despite his talent, his racing career wasn’t your typical success story. Walker’s NASCAR profession came to a screeching halt when he was suspended indefinitely for substance abuse in 2007. He went through recovery and eventually made his way back into motorsports, but sadly, a few years later, the former racer found himself making headlines for one extremely wild incident.

Read More: This $14M Penthouse in New York Has a Massive Tribute to Dale Earnhardt Jr.

Tyler Walker, whose full name is Timothy Tyler Andrew Walker, was arrested in Utah in early 2013. He led police on a high-speed chase through three states before finally being captured. He travelled through Nevada, Arizona, and Utah at speeds upwards of 150 MPH in an effort to evade police, but since he proved this wouldn’t end with the vehicle in one piece, he was stopped shortly after running over spike strips in Utah.

Once police searched the vehicle, they found an open container, unlawfully possessed alcohol, and numerous bits of drug paraphernalia. He ended up getting multiple charges, including a few third-degree felonies, as well as three misdemeanor counts: two class B and one class C. He pled guilty to multiple charges, and finally had his day in court in 2015.

Although the Utah court could have handed out a maximum of over seven years for all the offenses, District Court Judge Eric A. Ludlow only ended up sentencing Walker to 90 days in Utah State Prison. He was also originally ordered to pay $6,750 in fines, however, the judge brought that down to $1,665. Once released from prison, Walker also needed to serve three years of supervised probation. Additionally, he had to undergo substance abuse testing for the entirety of the next three years.

Assuming that he completed everything he was mandated to, that should mean that Walker is officially free and clear of everything at this point in 2021. The former NASCAR driver may have been able to outrun others on the track, but he found the challenge of ditching the police much more difficult. In all seriousness, much of these actions were a result of drug abuse, so I can only hope that he’s on a cleaner road nowadays.