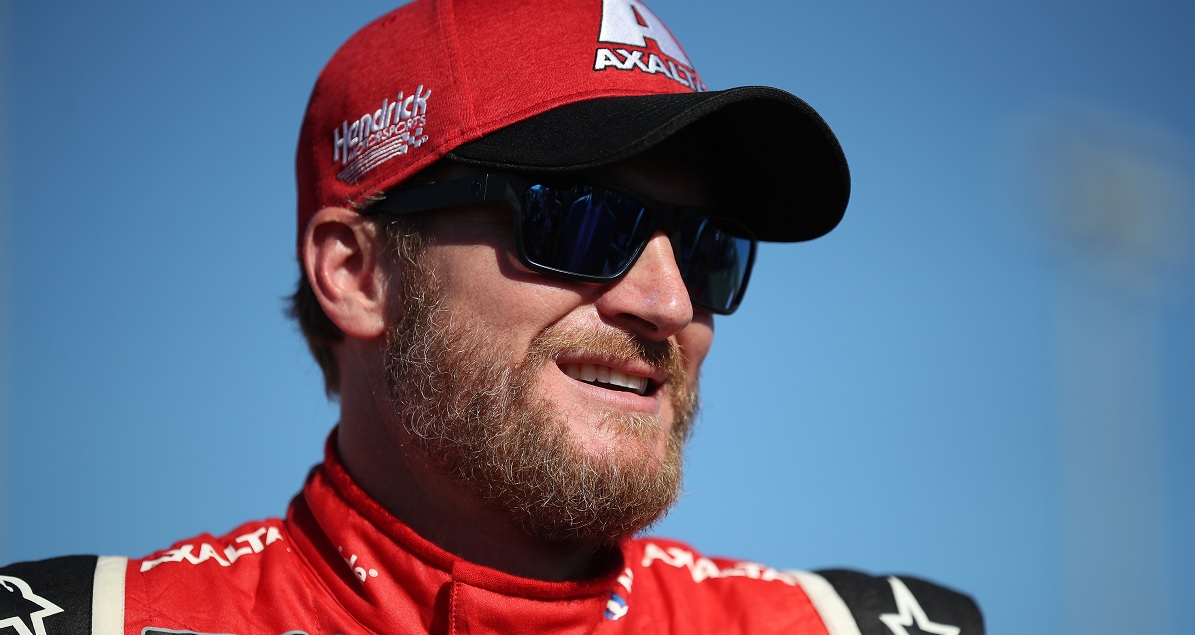 Not sure what Dale Earnhardt, Jr. thought retirement from NASCAR racing was going to be like, but it seems to have knocked him off kilter a bit.

Earnhardt, Jr. tweeted out that he hasn?t tweeted out for a while. Not sure his followers cared much, but it bothered him enough to mention it.

Sort of lost my social media footing since the Homestead race. Kinda in limbo. As for retirement, been working pretty much every day on up to the week of Christmas. It’s been nice to keep busy though and have purpose. Cheers and Happy Holidays.

?Kind of in limbo? is how he describes it. He also says that he?s been working and it?s nice to have a purpose, he just doesn?t mention what he?s working on and for what purpose. He told the Las Vegas Review-Journal shortly after the season ended that retirement is strange.

?Being finished with the season and knowing you?re not going back to start another one is a weird feeling,? Earnhardt said. ?Just being home for Thanksgiving is a very odd feeling and not a comfortable feeling at all.?

RELATED: Dale Jr is already having a really hard time with retirement

Even though he?s retiring, Earnhardt won?t be a stranger to the sport. It might be a difficult transition for him not to race next year, but serving as an analyst for NBC Sports and covering races should help him move into his second career. Up until now, he’s been full throttle, so if anyone deserves a bit of relaxation for the holidays, he’s earned it.