NASCAR gets stunning TV ratings, and it’s all for one reason 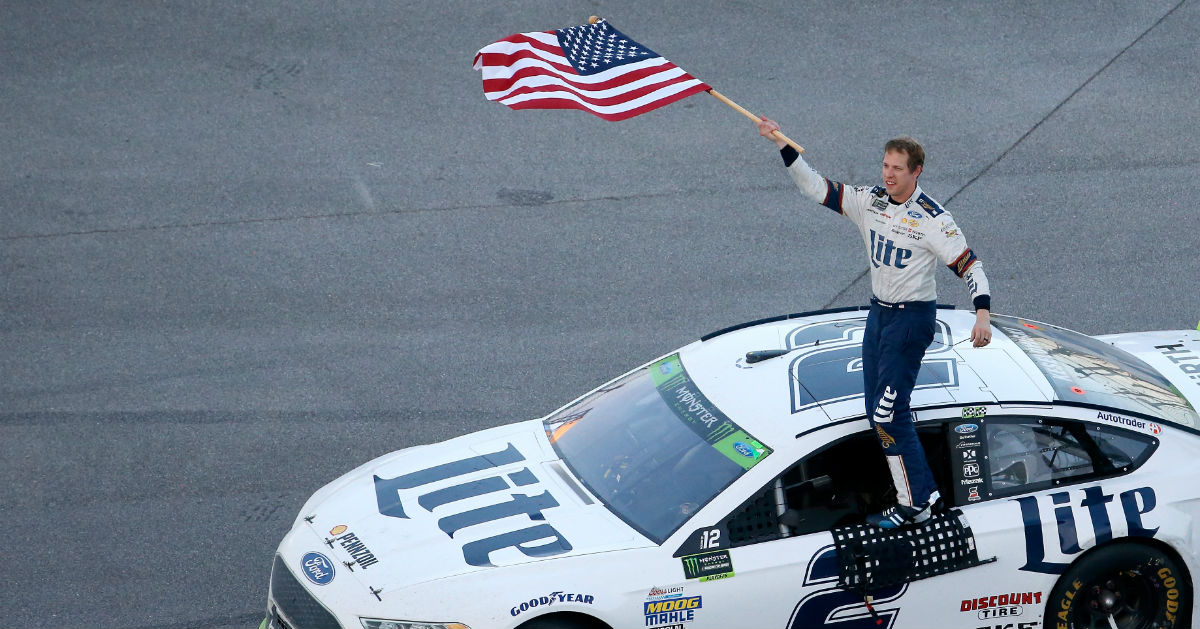 The final TV ratings for Talladega are in, and NASCAR had one of its more successful Sundays of the season.