Despite the playoffs, NASCAR continues to do poorly on television 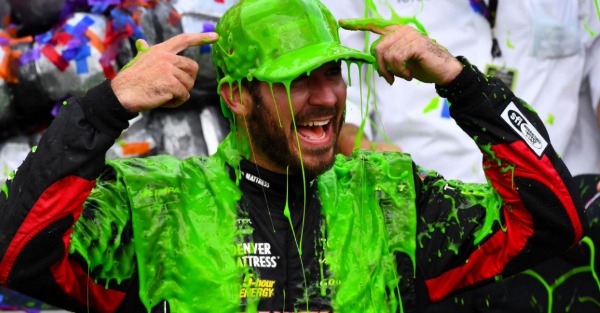 The Turtles 400 earned a 1.4 rating and 2.3 million viewers, down from last year’s 1.6 and 2.7, respectively, according to the Sports Business Journal.

Sports Media Watch did an analysis of the Southern 500. It attracted 3.10 million viewers on NBCSN Sunday night, and the rest of the numbers were equally as terrible. Ratings were down 36%; viwership down 33% in viewership from last year, and it was even worse from 2015 — ratings were down 51% and viewership 48%.