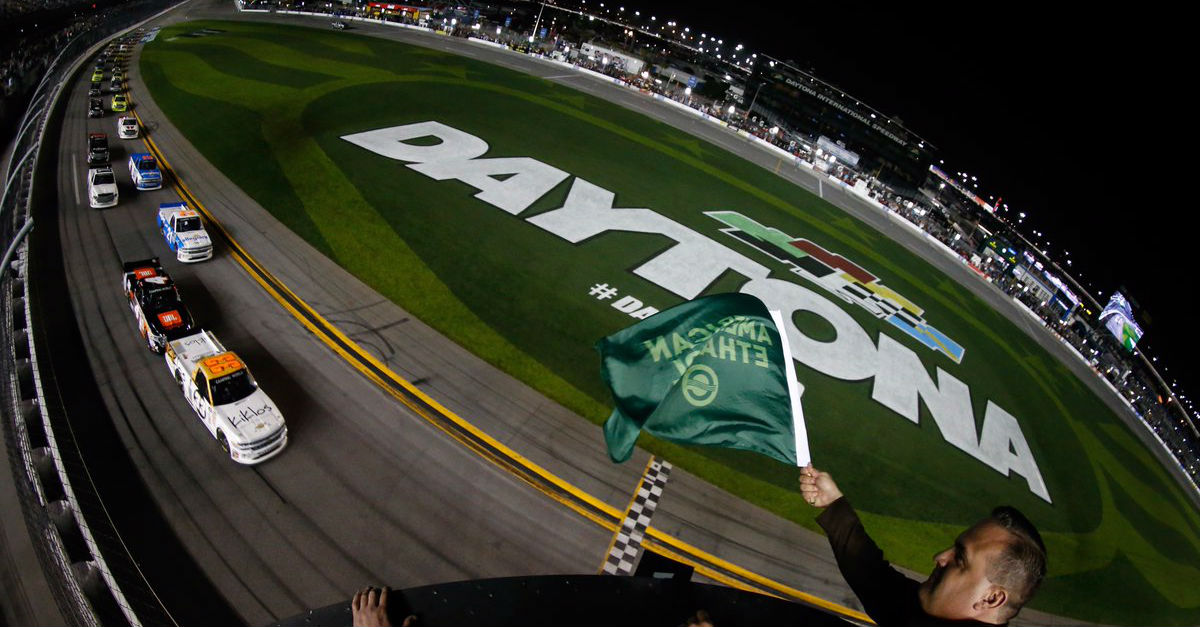 Yes, the NASCAR off season is tough. But when the schedules start coming out, you know the start of the season isn’t far away.

NASCAR announced the start time for the Camping World Truck series, and it comes with a couple of twists. First, the trucks will shift to night racing at Las Vegas. For the season, night racing fans get a bonanza — only five faces start in the afternoon, four at 1 p.m. and one at 2:30 p.m.  The 5 p.m. race at Dover will certainly end in the dark.

All of the races — except one — will be on the cable channel FS1. The Oct. 13 race at Talladega — one of the few afternoon starts — is scheduled to be on FOX.

Here’s a handy-dandy schedule you can refer to as the season goes.