Budweiser’s Dale Jr. tribute is a thing of beauty 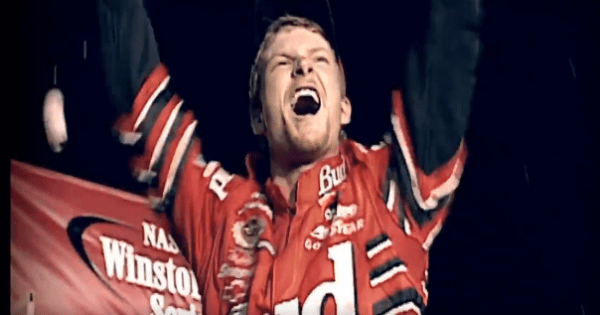 The tribute’s keep coming for Dale Jr., but this three-minute montage by  Budweiser is a thing of beauty.

Dale Jr. drove for Budweiser for eight years, from 2000-2007, and for his last race thus Sunday at Homestead, he’s driving a replica of that vehicle containing the same color codes.

The tribute includes highlights of Dale Jr’s wins at The Winston in 2000, his 2004 sweep at Bristol Motor Speedway and the 2004 Daytona 500. The video  also spends significant time on his Daytona victory on July 6, 2001, which came just five months after Dale Sr’s death during the Daytona 500.

?We created this short film to pay tribute to Dale Earnhardt Jr. and his incredible career,? Ricardo Marques, the vice president of marketing for Budweiser, said in a release. ?Budweiser has great memories of working with Junior and we will never forever his time spent in the Bud car. Thanks for the unforgettable moments, Junior.?