A driver comes home from Daytona to find a heartbreaking scene 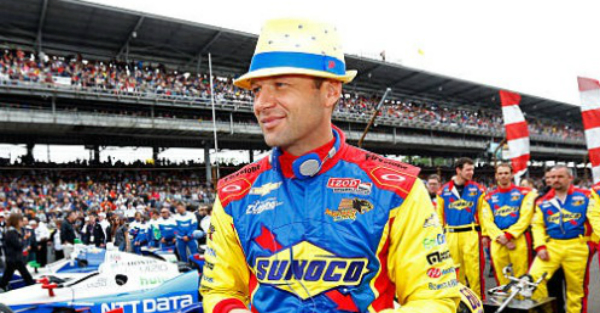 Making the trip from California to Daytona, racing the Rolex 24, then traveling back across the country would be enough to drain anyone.

But imagine making that trip, not winning the race, and coming home only to find out your home was burglarized and some of your prized possessions had been stolen.

Bummer to not win another @Rolex24Hours. Even more bummed to get home after long 36 hours and find out my house was burglarized. Stole my 2014 Daytona Rolex and 10 indy500 rings [email protected] an eye out on eBay or pawn shops.

Townsend took to Twitter to get the word out that his 2014 Daytona Rolex, as well as 10 Indy 500 rings were among the items taken. He did so in hopes that someone might see the items pop up on eBay or at a local pawn shop.

Bell and his Scuderia Corsa team finished fifth in the GTD class in the Rolex 24 at Daytona driving a Ferrari 428 GT3.

As of now there is no further information known about the alleged burglary.