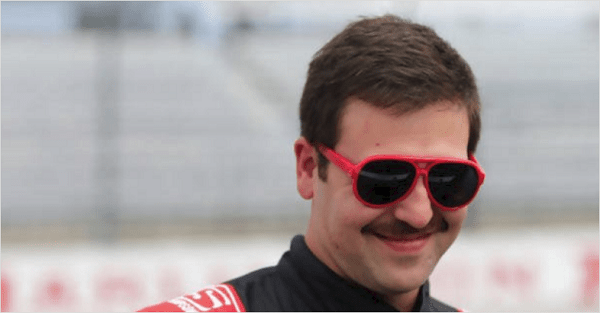 Now you can add Martins Motorsports to the list of teams closing shop. Team owner Tommy Joe Martins made the announcement two days ago on Twitter, but now he’s provided a clearer explanation as to why he’s made this move.

“My family and I knew that without a commitment from a driver or a sponsor that we were going to wind up having to basically foot the bill for this whole thing all over again,” Martins said in the three-minute video. “Even though we’re a really small team, we were projecting a rather large loss, somewhere around $300,000 to $400,000 to run the year the way that we wanted to.

“So, with that in mind, it was a pretty easy decision for us to be able to shut this thing down now before we got going.”

Martins revealed the most difficult part was telling his crew about the decision. He thought they made advances with their engine performance that would allow them compete at a higher level and we’re prepared to test the new spec motors at Charlotte.

My only regret is having to let go of four amazing guys like @tkeagle71 when we were on the verge of our best season yet. We had the best motors & equipment yet. I wanted desperately to see how could we could be in 2018.

While his team members are now left looking for work, Martins himself already found a ride for the 2018 season. He’ll be racing an XFINITY Series car for 10 races with Team McLeod.

Below are a series of tweets in which Martin goes more in-depth on his decision to shut down Martins Motorsports.

We refused to cut corners & go backwards as a team to save money. We were either going to get the price we wanted or not go. When no one committed by the end of the year, we chose to shut it down rather than my family eat the cost AGAIN