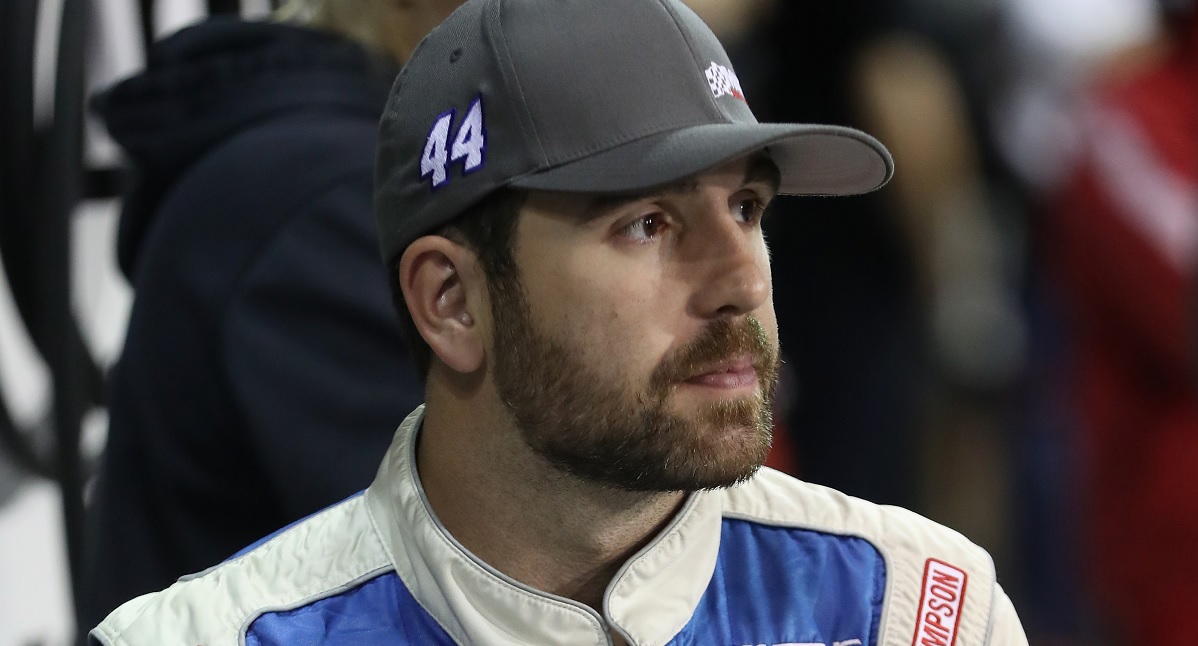 The sponsorship battle bites another team.

Cannot thank @tkeagle71 & everyone that worked for our team enough. It was a hard decision, a frustrating decision, but the right one for me & my family.

Will @PeriscopeCo at 4pm Eastern to answer any questions.

In his tweet, Martin says calling it quits ?was a hard decision.? Yahoo.com reports that Martins had plans to move forward with racing trucks in 2018, but two handshake deals for sponsorships fell through. Martins had raced only part-time in 2017 and had competed in 28 truck races between 2009-2017. He?ll now turn his attention to racing in the Xfinity series for Team McLeod.

?I?m in a position now where my driving career isn?t tied to this race team,? Martins told Frontstretch.com. ?I?ve got a deal for 10 races with BJ McLeod next year and he?s already been open to upping that to about 15 races. So I?m getting to run half the year in Xfinity anyway.?