More terrible news for NASCAR, which has no one but itself to blame 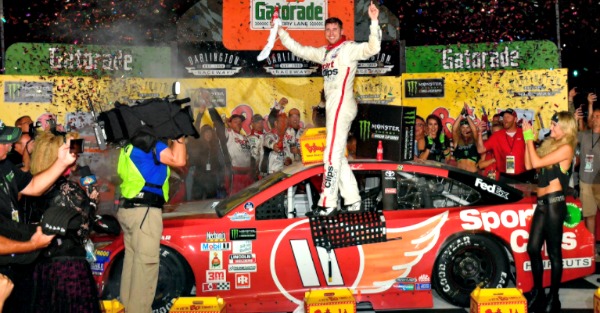 The Southern 500 and all of the outstanding throwback should have been TV gold for NASCAR.

The numbers, though, tell the tale. This year’s race was on cable, on NBCSN; the previous two years were on network TV.

So, NASCAR, this is an easy fix. Don’t jerk around the fans. Work with NBC to get the races on network television. Don’t force fans to hunt for the race, or find a place that has NBCSN if the don’t.