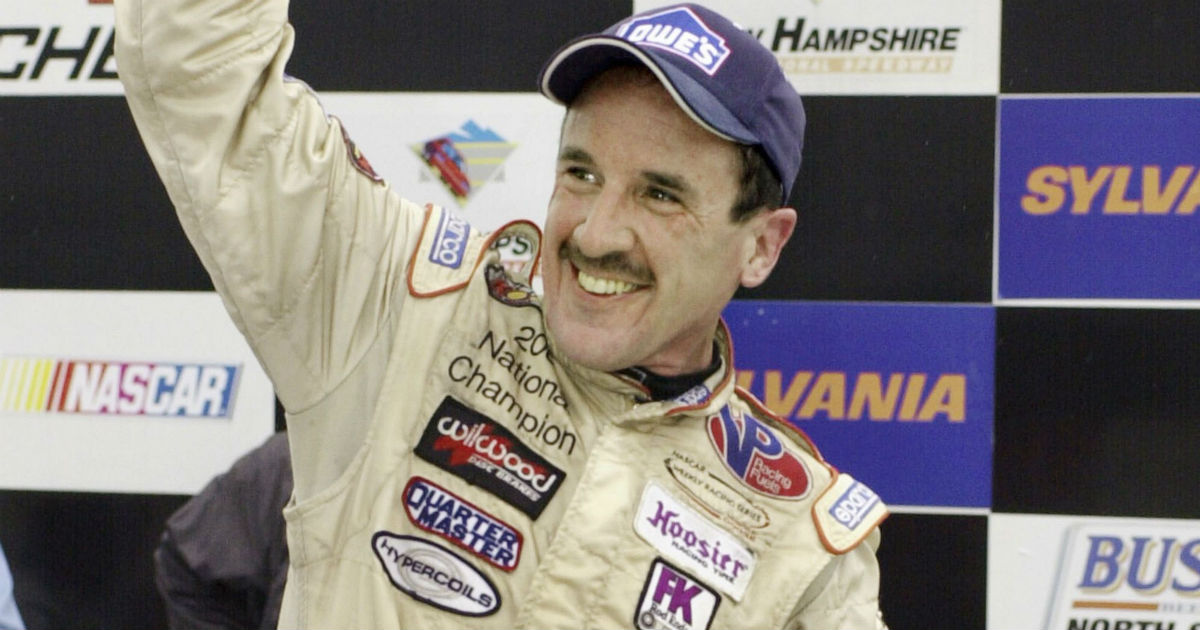 More than two years after the plane crash that killed NASCAR driver Ted Christopher, federal investigators have determined the cause of the fatal crash.

A report conducted by the National Transportation Safety Board found that the September 2017 crash occurred after a fuel selector valve in the single-engine Mooney M20C plane was clogged by fibers from red cotton shop towels.

“Disassembly of the fuel selector revealed a piece of red, fibrous material consistent with a shop towel that likely inhibited fuel flow to the engine and resulted in fuel starvation and a total loss of engine power,” the report, which was released on December 17, read.

NTSB investigators claimed that faulty maintenance allowed pieces of a shop towel to get into the fuel selector.

The NTSB released today the probable cause for the Sept 16, 2017 plane crash that killed Ted Christopher and the pilot in Connecticut: pic.twitter.com/r1CMQiLYux

On September 16, 2017, Ted Christopher was on his way to a race at Riverhead Raceway in New York when his plane went down in North Branford, Connecticut. Christopher was 59. The 81-year pilot and longtime friend of Christopher’s, Charles Dundas, was also killed.

Shortly after the tragic plane crash near the Guilford, Connecticut town line, The Hartford Courant spoke to a witness, Carrie Carigan, who hiked into the woods after hearing the crash and described the terrible scene.

“The plane is literally straight up and down,” Carigan said. “They were saying maybe it hit a tree and literally went straight down — it was just horrific. The nose is down and the wings and everything are just spread out through the woods. I really didn’t want to look at it too much.”

Brian France, NASCAR’s Chairman and CEO at the time of the crash, released the following statement following Christopher’s death.

Following Christopher’s death, members of the racing community — from Kyle Petty to Jeff Gordon — took to Twitter to pay tribute to the racing legend.

.@RyanPreece_'s design is in memory of NASCAR Modified Tour champ Ted Christopher, who passed away in a plane crash. #ModifiedsMainly #RipTC pic.twitter.com/dm5LQU8klv

Heard the news of this just moments after walking into VL. Very sad. He was a legend. https://t.co/oOtdDjF58J

Another one of the greats gone too soon. Was lucky to race with and learn from such a true racer and fierce competitor. Rip TC13

Sad to hear that we lost a racing legend. Ted Christopher will be missed!

Born in Plainville, Connecticut, Ted Christopher raced in just about any kind of race car you can think of, including Modifieds, Late Models, Pro Stocks, and Midgets. Known for his hard driving style, Christopher competed in the NASCAR Cup Series, Xfinity Series, and Truck Series. But, he found his most success in NASCAR’s Whelen Modified Tour, where he had over 40 victories and a championship in 2008.

Over the course of his career, Christopher racked up a number of impressive honors, such as being the first driver to win SK modified track championships at all three Connecticut NASCAR Whelen All-American Series asphalt short tracks (Stafford Motor Speedway, Thompson International Speedway, and the Waterford Speedbowl). Christopher is also Stafford Speedway’s all-time winningest driver, with 109 victories at the oval track. Because of this epic feat, he became the only active driver to ever have a Stafford grandstand named for him. Christopher also holds the track record at Thompson Speedway, winning 99 wins there.

Read More: These Monster Energy Cup Racers Aren’t So Convinced That We Landed on the Moon 50 Years Ago