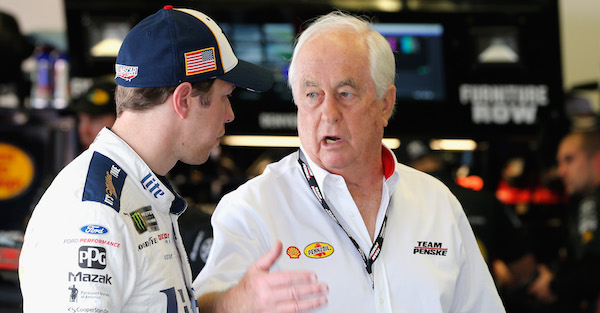 Team Penske came just short at the 2018 Rolex 24 at Daytona International Speedway, and while both Acura Team Penske teams finished in the top 10, the drivers felt like they missed an opportunity to win the race.

Taylor told Motorsport that he will remember the race as the “one that got away” after the two teams from Cadillac DPi finished first and second.

Related: Roger Penske shows he?s more man than many half his age

“It feels like one that got away given the problems that the Cadillacs had at the end, because we had no mechanical issues at all,” Taylor said.

“It was an amazing race, with a relentless pace, so it would have been interesting to see what would have happened if we had been able to race hard to the end.”

Team Penske had some mechanical issues late in the race that prevented them from competing for the championship.

“It was kind of flip-flopping back and forth between our two cars,” Taylor said. “Our car was really strong during the night and the other cars was perhaps a little better during the day.”

It’s a tough way to lose knowing you were in the race the whole time, but it was still a strong performance for the team at Daytona.