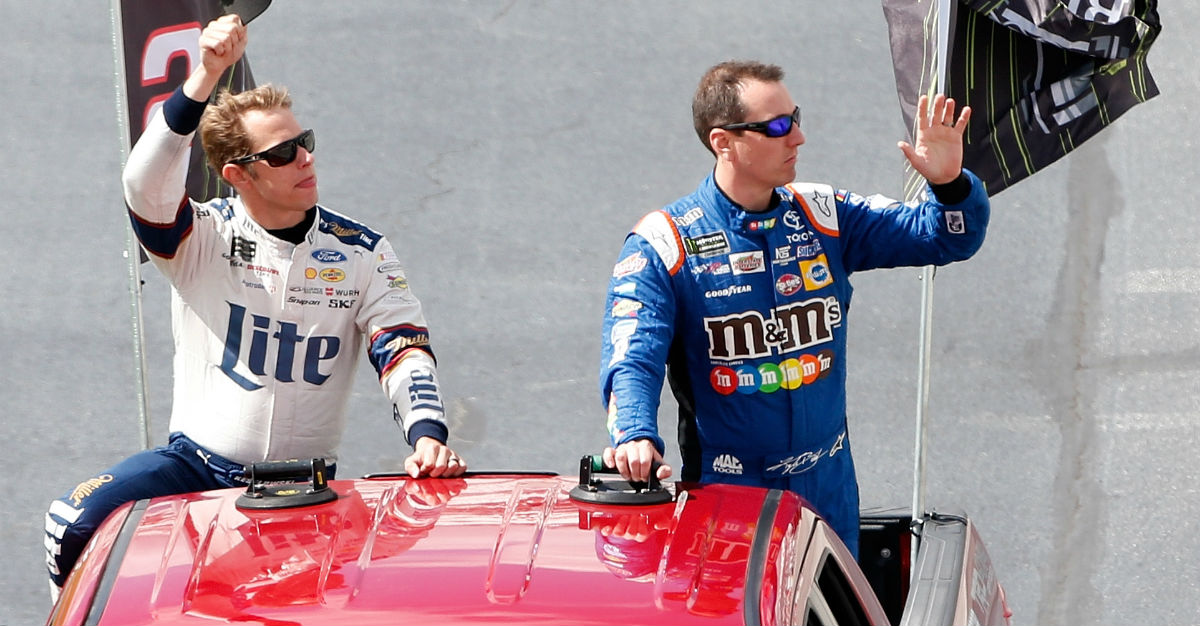 It looks like today is going to be a big day for sponsorship announcements.

Richard Petty Motorsports will announce its 2018 sponsor(s), but before that, Team Penske had some big news of its own.

RELATED: Bubba Wallace drops a hint on who his 2018 sponsor might be

The tire retailer will also continue to serve as the primary  sponsor for the No. 22 Ford Mustang in the Xfininty series, the release said.

“Discount Tire has been an important part of my racing life for a long time now,” Keselowski said in the release. “I am proud of what we have been able to accomplish together and of the relationships I have built over the years. It will be like coming full circle next year, as many of the current guys on the No. 2 Cup team were also with me during our 2010 XFINITY Championship run. It’s great to see this partnership continuing into the Cup Series while still maintaining an important place in the XFINITY Series.”

Next up — Bubba Wallace.