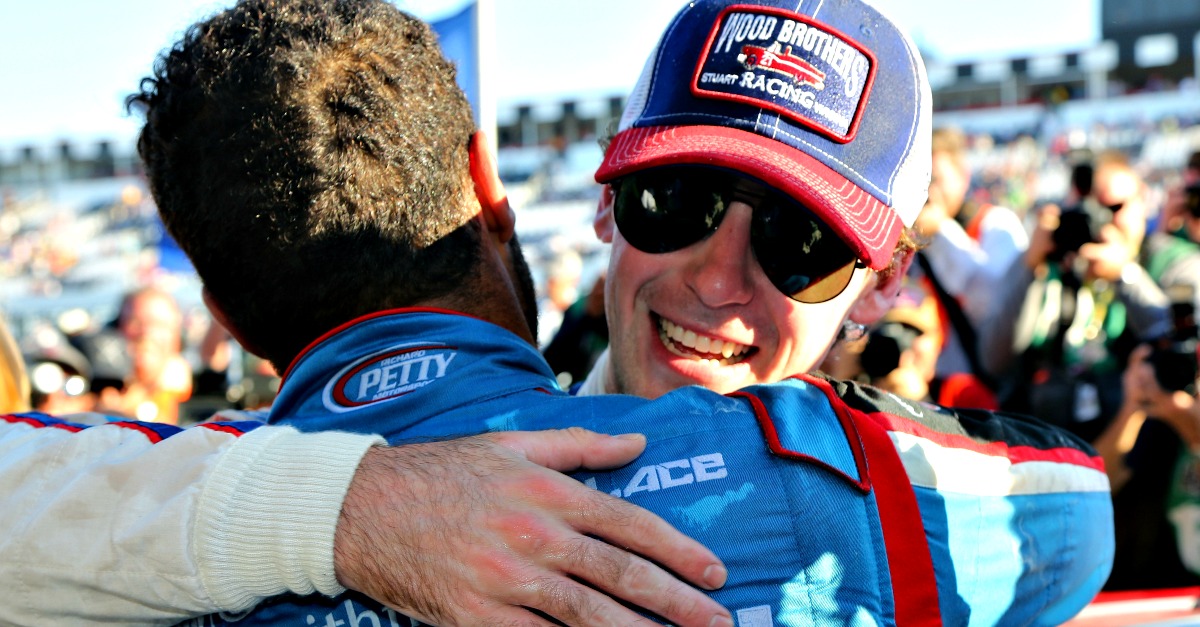 Richard Petty Motorsports is in turmoil, with a major sponsor — Smithfield Foods — reportedly on the verge of moving to Stewart-Haas Racing, no building for next year, and an uncertain driver rotation.

And that situation may have gotten a little more uncertain. Darrell Wallace Jr., a RPM target widely assumed to be either joining the team in a second car or taking over the No. 43 currently driven by Aric Almirola, is reportedly now being pursued by other teams.

Other teams interested in @BubbaWallace had stopped pursuing him as RPM/Smithfield deal appeared close but are now back working to land him.

This isn’t the news RPM needs. True, even if Smithfield leaves — it has a long association, dating back to 2012, with  Almirola — there should be other sponsors who want to be associated with an all-time great and an up-and-coming driver who can held a product promote diversity in an effort to expand reach…

…unless Wallace decides to take another offer.